England players should be docked money from their salaries if they want to go home on a break from national duty, said former captain Geoffrey Boycott. He said that England's players would never take a break from playing in the Indian Premier League (IPL) and so they should not be allowed to do the same while playing for the national team. 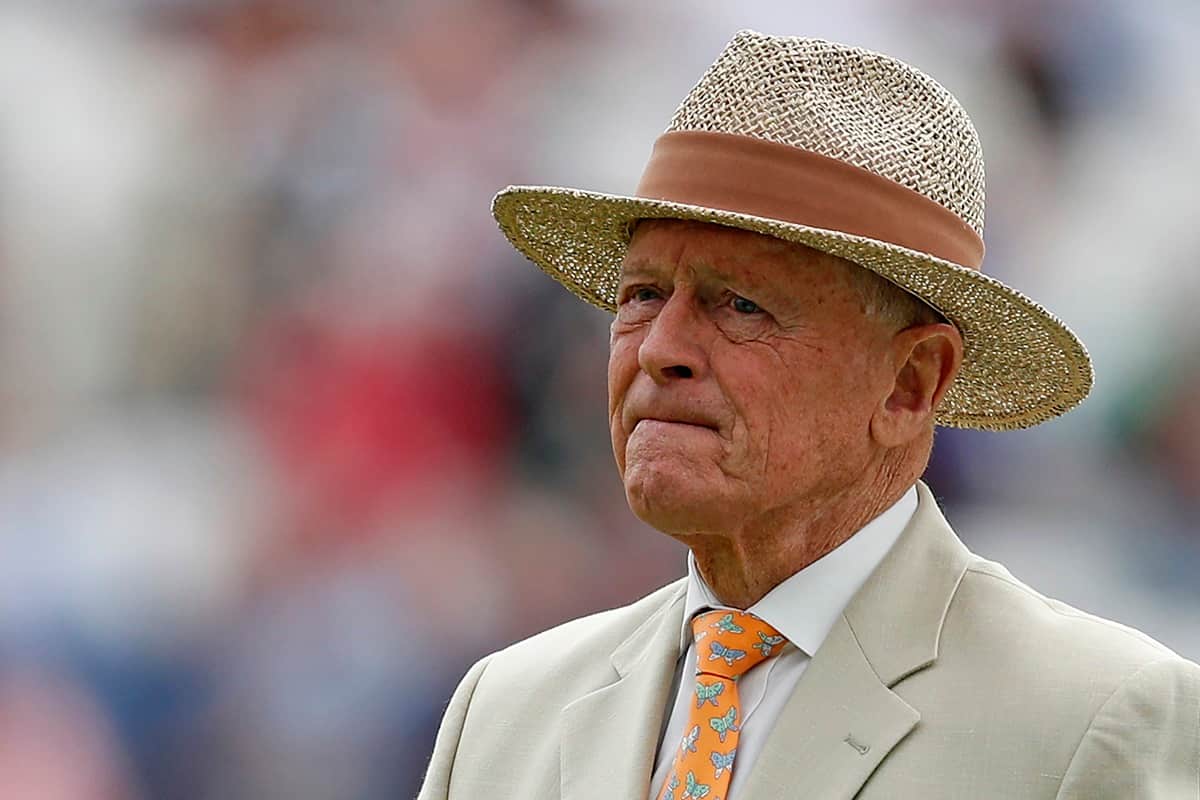 Boycott's comments come amidst widespread criticism aimed at England's rotation policy during their four-match Test series against India, which they lost 3-1. The defeat also ruled them out of contention for a spot in the final of the World Test Championship.


Battle Of The Youngsters: Shaw Against Padikkal In Vijay Hazare Trophy 2021 Semi-Final

"England messed up with a rotation policy in India and must stop treating players in a namby-pamby way. If players want to go home for a break from England duty, dock their money. Better still, don't select them unless they can agree to be available for a whole series," wrote Boycott in The Daily Telegraph.