'That's Where My Heart Is': Gayle Won't Turn Down Playing For West Indies

Veteran batsman Chris Gayle has said that he is not going to turn down anything pertaining to West Indies cricket after he left the Pakistan Super League (PSL) to play in the upcoming three-match T20I series against Sri Lanka which starts on March 4. 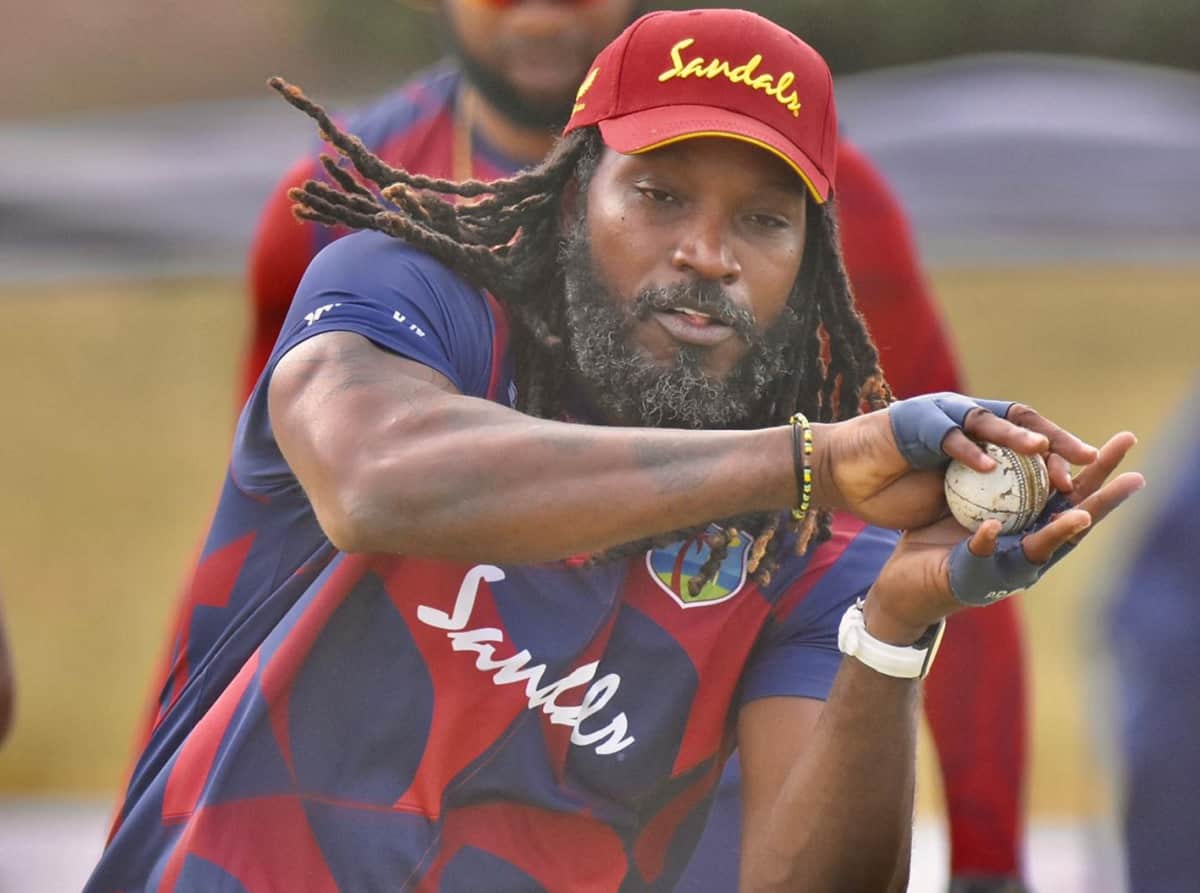 Gayle, who was part of the T20 World Cup-winning squads in 2012 and 2016, said he has set his eyes on winning the trophy a third time this year.


'Stuck At Crease': Why Pujara Is Struggling Against Left-Arm Spin

"When I got the call and they asked if I'm willing and interested, I said: 'Yes, I want to play for West Indies'. That's where my heart is. I'm never going to turn down anything pertaining to West Indies cricket at this particular time. So I came back from Pakistan to be a part of the set-up leading into the World Cup so we can have a unity within the group, and then hopefully we can win this T20 trophy," Gayle is quoted as saying by Cricbuzz.

Gayle had said that he would be retiring from ODI cricket after the 2019 World Cup but he later backtracked on that after the end of the tournament. He admitted that his initial plan was to concentrate on franchise cricket.

"I thought about actually walking away from the game and then people said: 'No, don't do it, don't do it. Stay and play as long as possible.' So I decided I'm actually going to continue playing. I wasn't actually thinking down this road. I was like, I'm going to play franchise cricket, entertaining people as much as possible, and whatever is left to offer within the game from Chris Gayle, I want to exploit around the world," said Gayle.