Chris Gayle said on Monday he is focused on the "bigger picture" of winning a third T20 world title with the West Indies later this year, ahead of the veteran batsman's return to international cricket this week. 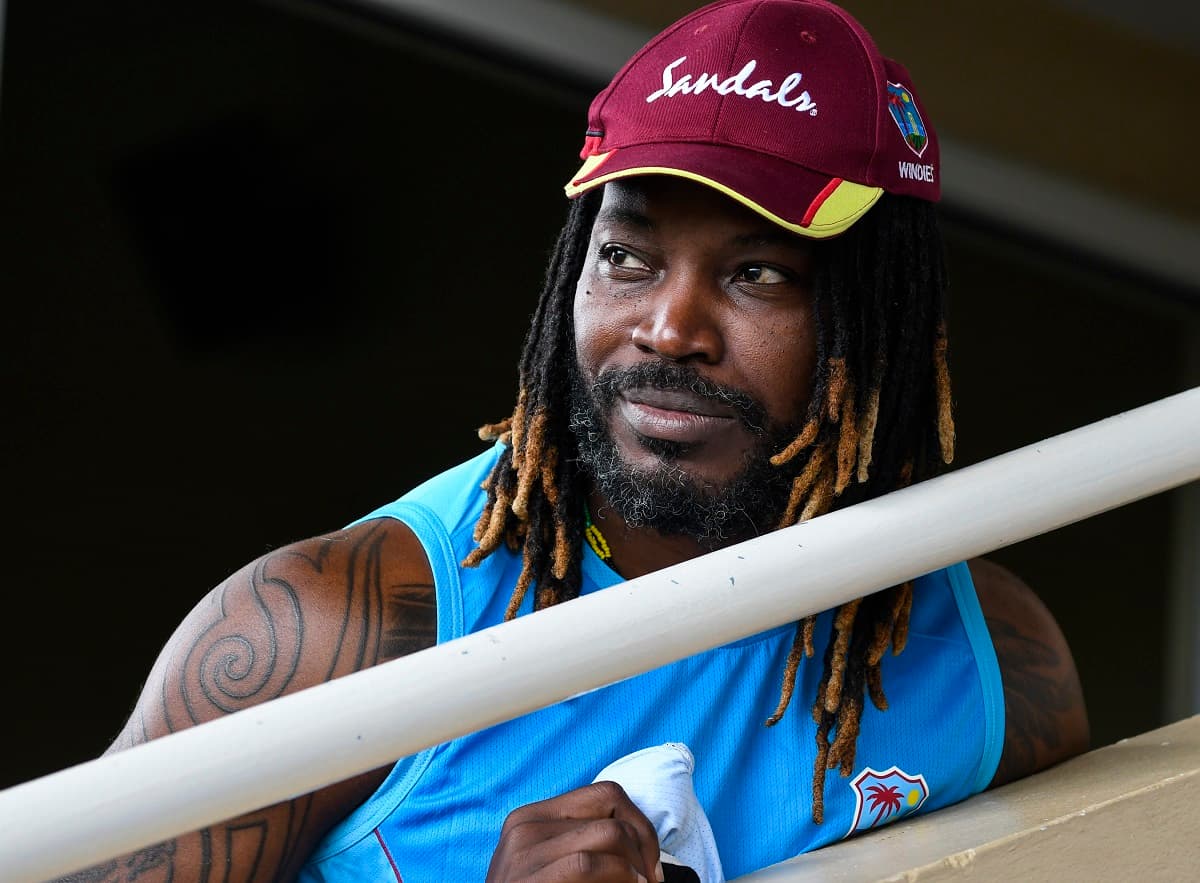 The 41-year-old was named in the Windies' 14-man squad for the three-game T20 international series against Sri Lanka, which starts in Antigua on Wednesday.

The Windies will attempt to defend their title in India in October and November.

"I want to accomplish, starting off by winning the series, but the bigger picture is actually to get three T20 titles under my belt," Gayle told a press conference.