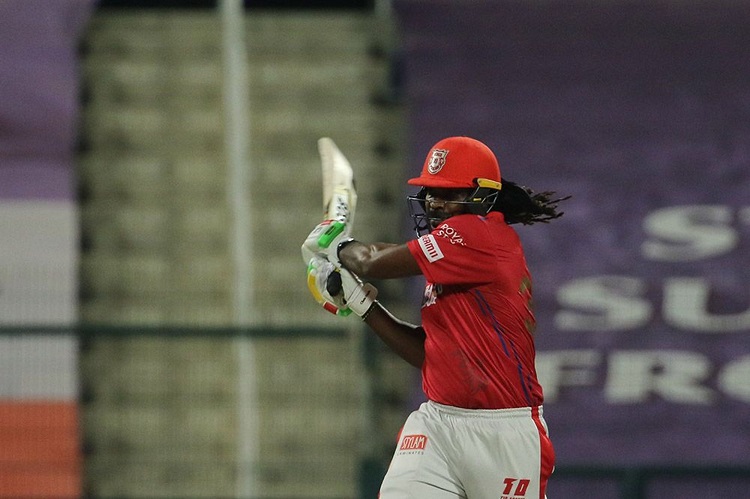 Earlier, RR captain Steve Smith won the toss and opted to bowl first. Punjab got off to a good start scoring 53 runs in the powerplay and lost only one wicket.


IPL 2020: I Have Really Enjoyed working With Ponting, Says Rahane

For RR, Jofra Archer took two wickets in his four overs and gave away 26 runs.