Gayle Opts Out Of Lanka Premier League Due To Personal Reasons

Big-hitting West Indies batsman Chris Gayle will not be featuring in the upcoming inaugural edition of the Lanka Premier League (LPL). 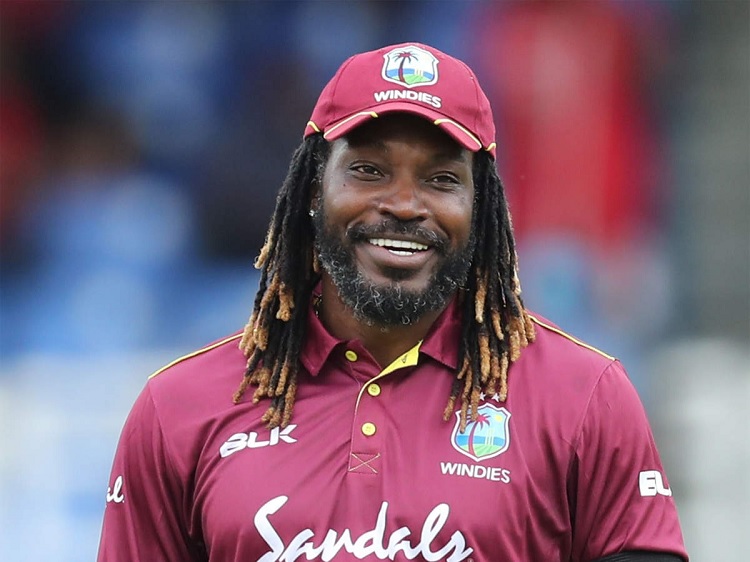 
IND vs AUS: Wriddhiman Saha Is Fit And Started Training In Nets, Check Out The Video Here

However, on Wednesday, Tuskers said Gayle has opted out of the tournament due to "personal reasons".

"Chris Gayle has opted out of the franchise-based tournament due to personal reasons. The replacement for the 'Universe Boss' has not been named yet," the franchisee wrote in a post on their Facebook page.

Gayle recently played seven matches for Kings XI Punjab in the 13th edition of the Indian Premier League in the United Arab Emirates where he amassed 288 runs, with a best of 99.

Tuskers are slated to take on Colombo Kings in the tournament opener on November 26. The other three teams participating in the league are Dambulla Hawks, Galle Gladiators, and Jaffna Stallions.