West Indies and Kings XI Punjab (KXIP) dashing batsman Chris Gayle on Sunday offered solace to players of his IPL franchise, days after his team crashed out of the tournament in the league phase. 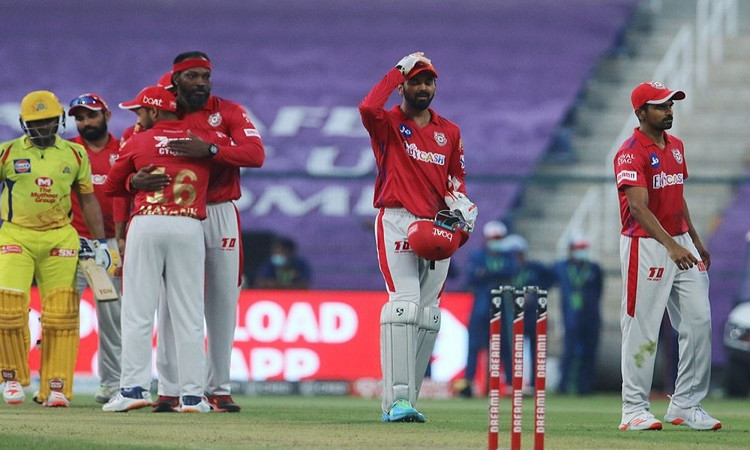 KXIP, coached by Anil Kumble, finished sixth on the points table with 12 points.

"For me, it is a sad ending to the IPL, but you guys shouldn't let IPL break you. Actually, it should make you, teach you about life. That's the nature of cricket anyway. Cricket teaches you about life, ups and downs, you know it's all in the game," Gayle was seen telling his teammates in the dressing room in a video posted by Kings XI Punjab on Twitter.

"Just a special thanks to each and everyone for the support," Gayle added.

KXIP skipper KL Rahul said that he was proud of the way the team played.

"Really proud of the way we played. Will come back stronger next year and we will see some happy faces again," said Rahul, who was appointed vice-captain of India's limited-overs teams recently.

"It has been a difficult year, tough year. That's how the game goes, that's how the IPL is. Let's take it on our chin and come back stronger next year," Rahul was seen telling his teammates in the video.