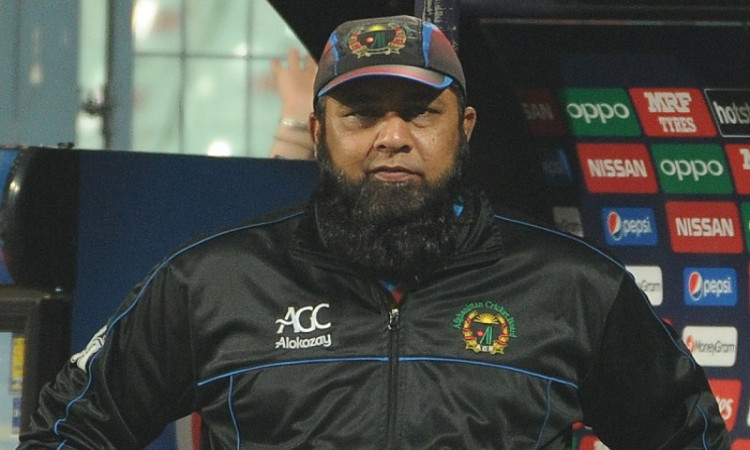 Lahore, July 17: Former Pakistan captain Inzamam-ul-haq has lavished praise on Sunil Gavaskar, saying the legendary Indian batsman achieved an incredible feat by scoring 10,000 runs in Test cricket as scoring runs during that period was not that easy.

"There were several great players in his era as well as before that. There were batsmen like Javed Miandad, Vivian Richards, Garry Sobers and Don Bradman but none of them thought to reach the figure. Even in today's cricket when there is too much Test cricket, there are very few players who've achieved that feat," Inzamam said on his YouTube channel.

"If (as a batsman) your form is good, you can even score 1000 to 1500 runs in a season. But when Sunil was batting, the situation was not like that. Today purely batting wickets are prepared so that you can continue scoring runs. The ICC also wants to see batsmen doing that so that spectators are entertained," said Inzamam.

"But in the past wickets were not so easy to bat on, especially when you were playing outside the sub-continent," the former Pakistan skipper added.