New Delhi, Dec 29:  Former batsman Gautam Gambhir lashed out at the Delhi and Districts Cricket Association (DDCA) for the fist fight that broke out in the association's annual general meeting ( 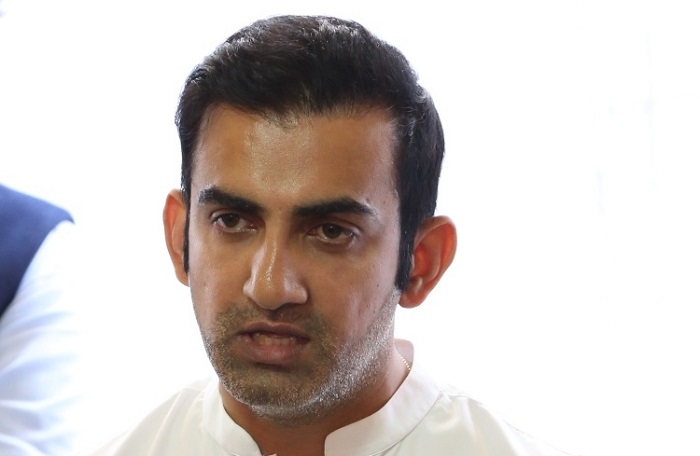 New Delhi, Dec 29:  Former batsman Gautam Gambhir lashed out at the Delhi and Districts Cricket Association (DDCA) for the fist fight that broke out in the association's annual general meeting (AGM) on Sunday.

Gambhir, who is also a former captain of the Delhi domestic team and has criticised the DDCA on a number of occassions, said in his tweet tagging Board of Control for Cricket in India (BCCI) president Sourav Ganguly that he urges dissolution of the DDCA and that heavy sanctions be handed out to those involved in the fracas.

"DDCA GOES 'ALL OUT'...AND DDCA IS ALL OUT FOR A SHAMEFUL DUCK. Look, how handful of crooks are making mockery of an institution. I'd urge @BCCI @SGanguly99 @JayShah to dissolve @delhi_cricket immediately. Surely, sanctions or even a life ban for those involved," Gambhir tweeted on Sunday.

A video showing the ugly fight among the office-bearers of the DDCA went viral shortly after the AGM was concluded on Sunday morning. DDCA joint secretary Rajan Manchanda is among those who can be seen in the melee which reportedly arose after the members could not agree on the agenda which was passed with unanimously.

The association's official response which it tweeted out did not mention the fracas at all. "Thank you members. The Board of Directors of the DDCA extends its sincere gratitude and thanks all its esteemed members for having attended the AGM of the Company on a chilly and cold Sunday morning and having extended their wholehearted support and backing the Board's vision and endeavour to take the Company to greater heights. Warmest regards," said its statement.