Cricketer-turned-politician Gautam Gambhir on Sunday informed that he has tested negative for the novel coronavirus. 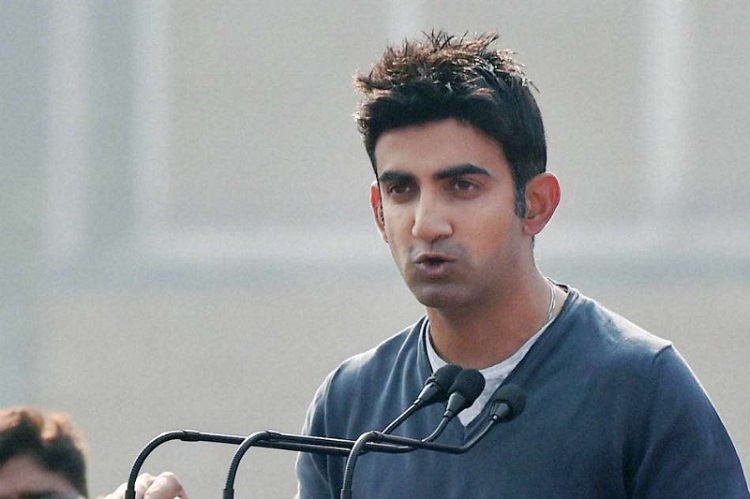 "Glad to share that my COVID test result is negative. Thank you for all the wishes. I again urge everyone to strictly follow guidelines. Stay safe," Gambhir said in a tweet.

On Friday, a member at Gambhir's home tested positive for Covid-19 after which he had gone into self-isolation.

In the Indian Premier League (IPL), Gambhir led the Kolkata Knight Riders to two titles, in 2012 and 2014.

Currently, he is serving as the Member of Parliament for the Bharatiya Janata Party (BJP) from the East-Delhi constituency.