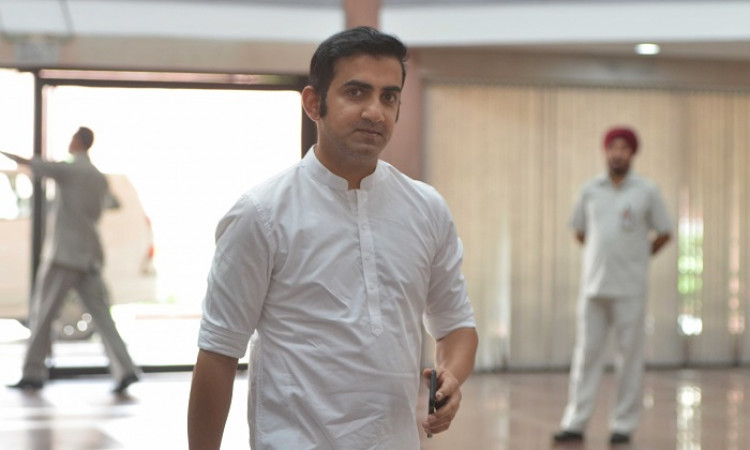 New Delhi, Sep 28: Former India batsman and current BJP MP Gautam Gambhir on Saturday took a dig at Pakistan Prime Minister Imran Khan over his UN speech and compared it with that of his Indian counterpart Narendra Modi, who stressed on the values of peace and harmony.

"The time allotted to each country is 15 minutes. What one does with it shows character and intellect. @narendramodi Ji chose to talk about peace and development while Pakistan Army's puppet threatened a nuclear war. He is the same man who claims to promote peace in Kashmir," Gambhir tweeted.

Earlier on Friday, Imran Khan speaking at the UNGA (United Nations General Assembly) had held out threats of a conventional war between the two nuclear-armed neighbours spinning out of control. He also spoke about the radicalisation of Muslims in India and around the world.

Khan painted a chilling picture of bloodshed and terrorism as he attacked India in his extempore speech that lasted more than the 15 minutes allotted to him following which India hit back at the Pakistan PM.