BJP leader Gautam Gambhir has clarified that the Yamuna Sports Complex in East Delhi in not being converted into a cricket ground. His response came after Indian archer Deepika Kumari's request of not using the ground for cricket matches. 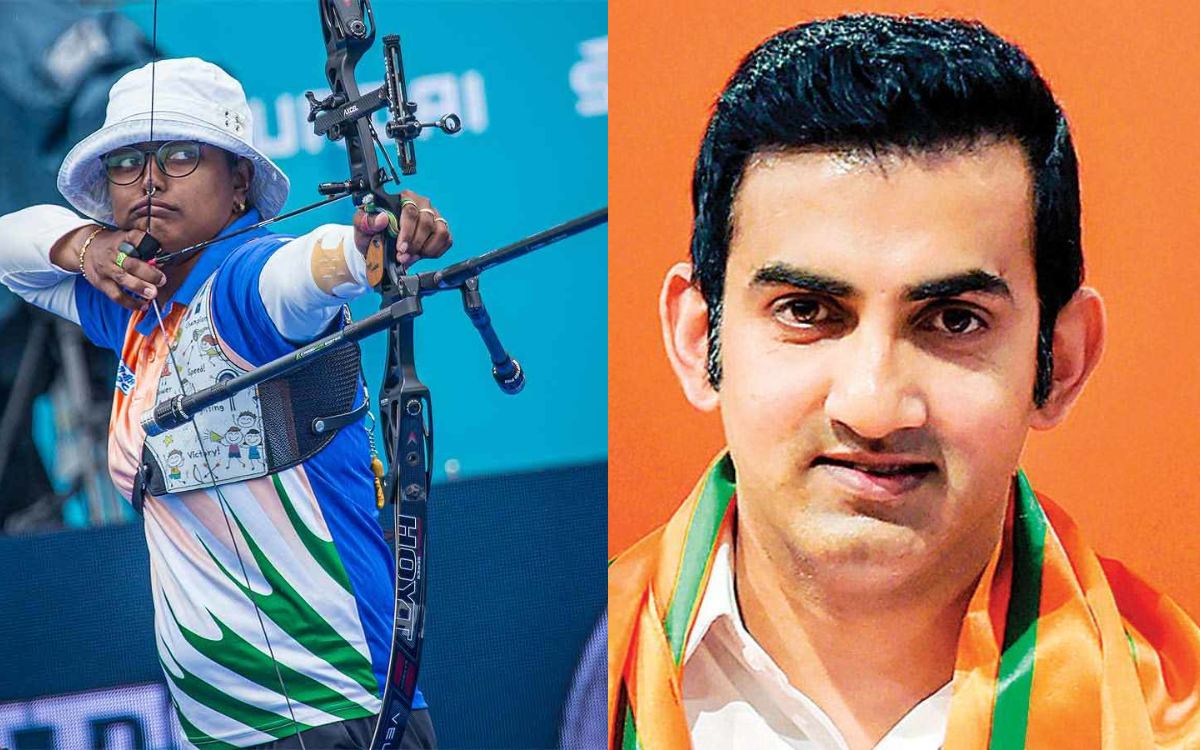 The Member of Parliament from East Delhi, a former India cricketer, had tweeted a 20-second video of the ground on Wednesday night with a caption: "Ads can't substitute for intent & hard work. East Delhi ready for Pro Cricket! #DelhiNeedsHonest".

On Thursday afternoon, Deepika, who is set to participate in the Tokyo Olympics, tweeted her anger against the supposed move.

I became Deepika in this ground in 2010 Commonwealth Games. Please do not make this Archery Ground to a Cricket Ground. This is the one of the best Archery Ground in Asia. International Archery tournaments can be happen here.@PMOIndia @KirenRijiju @ianuragthakur @lokesharcher https://t.co/mOrBd5y5UT

To set the record straight. Yamuna Sports Ground has not been converted but only upgraded. Archery & other sports will continue like before. Being a sportsman myself, will never let anything hamper the growth of any sportsman!

The Yamuna Sports Complex hosted the archery events during the Commonwealth Games in 2010. Deepika, then a teenager, stepped into the limelight with gold medals in individual and team events.

She recently won three gold medals in individual, mixed and team events at the third stage of the 2021 Archery World Cup in Paris.