Mumbai Indians(MI) skipper Rohit Sharma taking the field against SunRisers Hyderabad (SRH) in the IPL 2020 game on Tuesday, despite the Indian cricket board president Sourav Ganguly saying that he was injured and being monitored, has raised eyebrows. 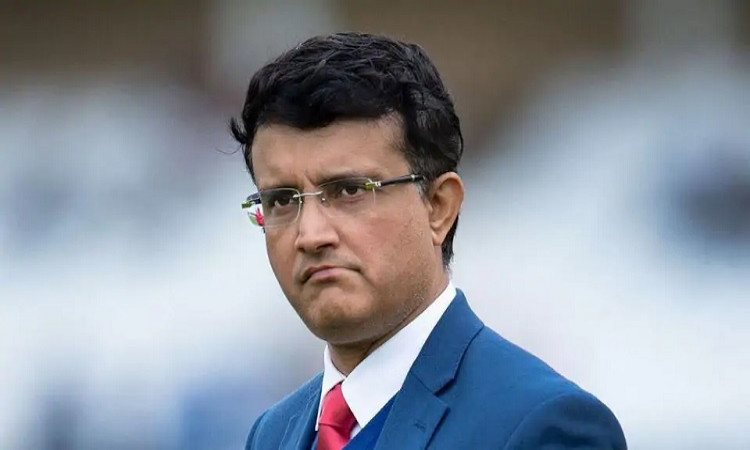 Cricket activist Sanjeev Gupta on Tuesday shot off an email to the Apex Council member of the Board of Control for Cricket in India (BCCI), questioning Ganguly's "knowledge" of affairs and appealed the Apex Council to immediately "get the matter investigated and take stringent action for the said austere lapse".

Ganguly had told a section of the media that Sharma was being monitored and once fit, he would be picked for this month's tour of Australia. He had also insisted that the Mumbai batsman was unfit which was why he was not selected for the tour.

However, soon after Ganguly's comments, Sharma took the field against SRH in MI's last league game and opening the batting, scoring four off seven deliveries.

Gupta, who has been raising conflict of interest issues with the BCCI Ombudsman for some time, attached with his email links/copies of the media reports, along with Ganguly's statements, as well as the statement of India coach Ravi Shastri, who had said that Sharma shouldn't rush in to play as he could be in danger of injuring himself again. Shastri quoted a medical report on Sharma.

"The supra raises austere question whether BCCI president is not having update on Shri Rohit Sharma Injury & also Indian Head Coach too (sic)?" Gupta wondered in his email addressed to the Apex Council members. "If Shri Rohit Sharma got fit in seven days from Indian team selection than on what basis Indian team physio gave his injury report to Indian selectors that he is not fit or selectors made blunder (sic)."

Gupta asked the Apex Council to investigate the matter. "Earnest appeal to immediate get the matter investigated and take stringent action for the said austere lapse (sic)," he wrote.

The BCCI on October 26 announced three squads for the November 27-January 19 tour, during which three ODIs, three T20Is, and four Tests will be played. The selectors have picked a total of 28 players for the three squads.