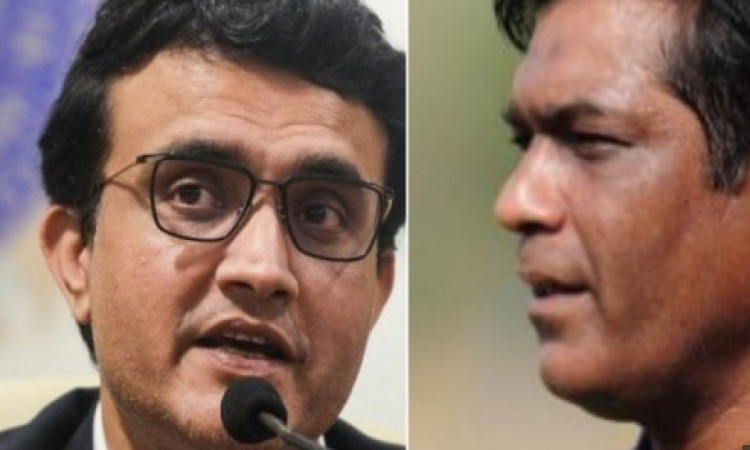 "By playing such a series, these four countries want to isolate the other member nations which is not a good news. But I think this will be a flop idea like the Big Three model, which was introduced few years back," said Latif in a YouTube video.

On Tuesday, the English and Wales Cricket Board confirmed that there have been discussions with the BCCI regarding the proposed four-nation tournament.

"We meet regularly with other leaders from the major cricketing nations to share learnings and discuss topics that impact our sport," the ECB said as reported by ESPNcricinfo.

"A four-nation tournament was raised at a meeting with the BCCI in December and we are open to discussions with other ICC members to see if this concept can develop." Ganguly had said about the meet although Cricket Australia is yet to comment on the matter.

The proposed event is not approved by the ICC as it involves more than three teams, which are not part of its own multi-lateral roster. The plan is to host the meet on rotational basis among the "big three" from 2021.