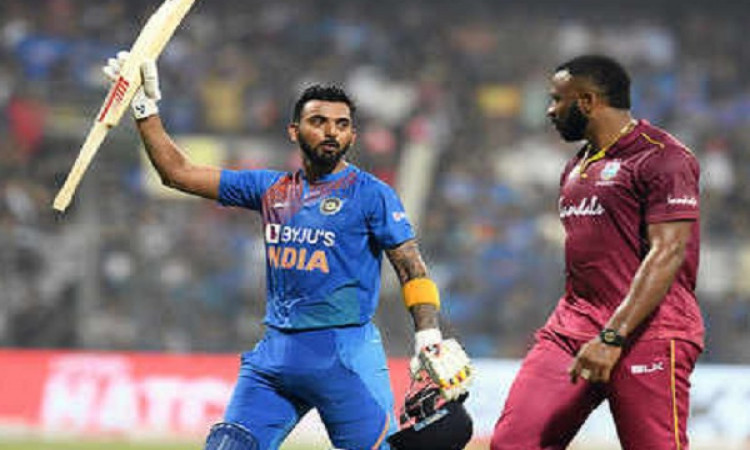 Mumbai, Dec 12 BCCI President Sourav Ganguly has lauded India's fearless batting in the final T20I against the West Indies which they won by 67 runs to clinch the three-match series 2-1.

"Not many expected India to lose a series ... win was not a surprise... what will stand out is the fearless batting which all will see in T20 now... play without fear... no one plays for his place but plays to win...well done India," former India captain Ganguly tweeted on Thursday morning.

KL Rahul top-scored with a devastating 56-ball 91 and shared a 135-run opening stand with Rohit Sharma (71) as India cruised to victory and won the series 2-1, riding on their imposing total of 240/3. Skipper Virat Kohli too joined the party with an unbeaten 70 that came off just 29 balls.

In reply, the West Indies could manage only 173/8 despite skipper Pollard's 39-ball 68.

India are now scheduled to play a three-match ODI series against West Indies beginning Sunday in Chennai. After that, they will play three T20Is against Sri Lanka in early January next year.