Indian cricket great Sourav Ganguly was discharged from the hospital Sunday after undergoing a second heart operation in a month, with doctors optimistic that he will make a full recovery. 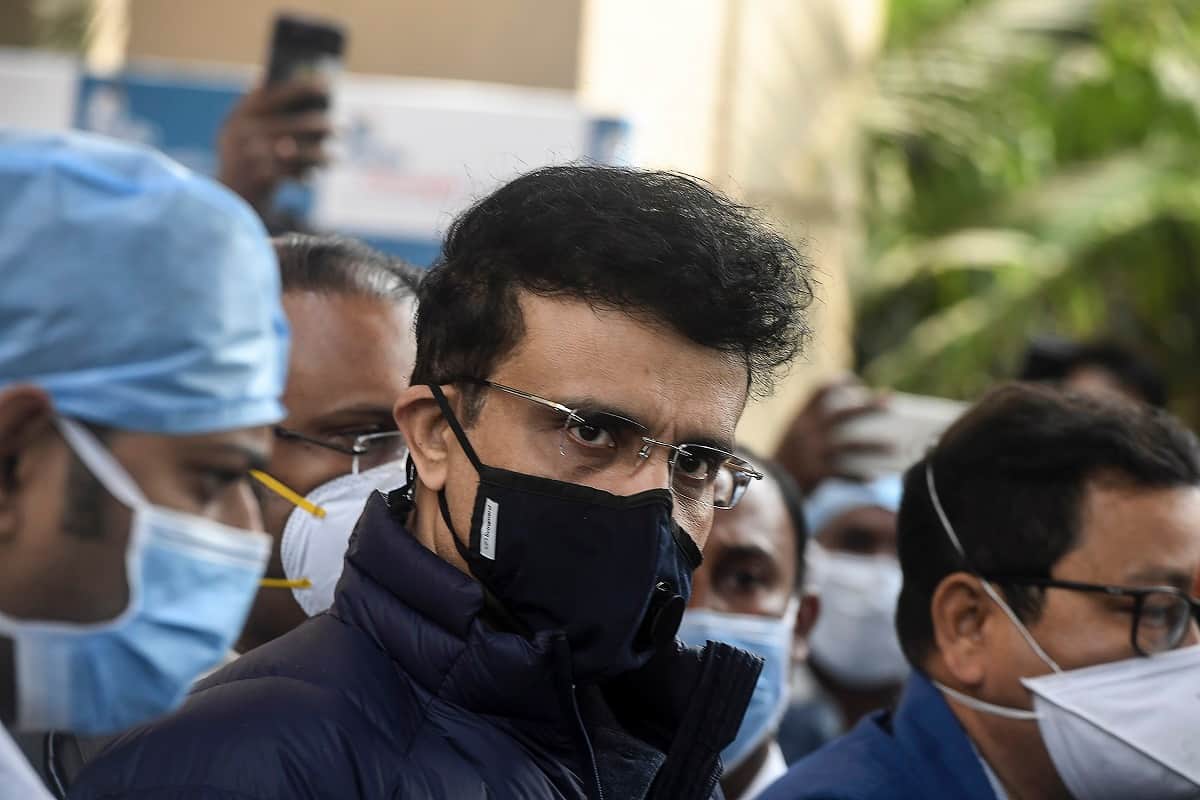 The 48-year-old, who now heads the country's powerful cricket board, was admitted to hospital in Kolkata, the capital of West Bengal state, on Wednesday after complaining of chest pains.

It was the second time this year that the former batsman had to be hospitalized, after being admitted in early January when he suffered a heart attack while exercising. He underwent an angioplasty and had a stent inserted to open up his clogged arteries.

During his second stint in the hospital, two more stents were inserted, doctors said.