Ganguly 'Absolutely Fine' After Being Discharged From Hospital

"I am absolutely fine", said former India captain and current BCCI president Sourav Ganguly after getting discharged from the Woodlands Hospital here on Thursday morning. 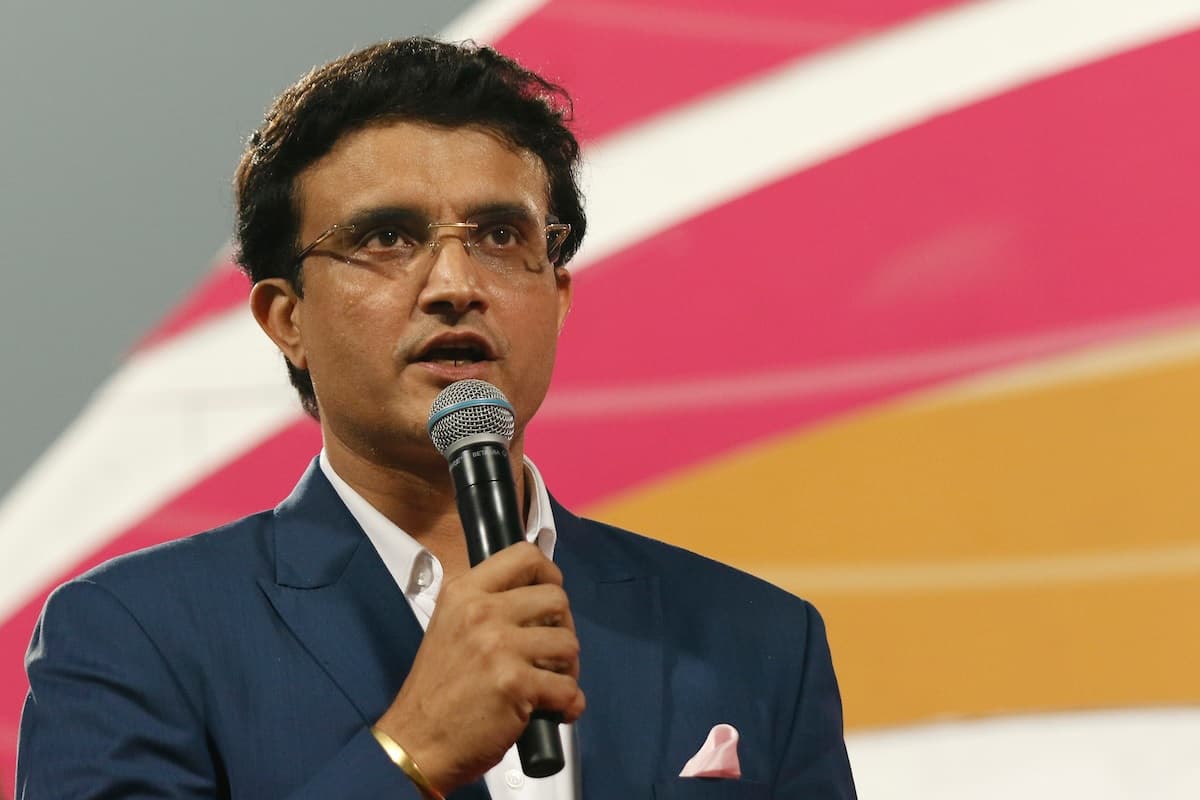 Ganguly had suffered a mild cardiac arrest during a workout session in his Behala residence on January 2. He was then moved to the Woodlands Hospital that day itself where he underwent angioplasty. The 48-year-old had three blocked coronary arteries and a stent was inserted in one to remove the blockage.

"I thank the doctors at the hospital for the treatment. I am absolutely fine. Hopefully I will be ready to fly soon," Ganguly said after getting discharged.

He also thanked his childhood friend Joydeep for being there for him in the difficult phase of life.

"What you have done for me in the last five days is something I will remember for life...have known you for 40 years now and its gone beyond just family," Ganguly said in an Instagram post.

A nine-member medical team was formed at the hospital to look after the former India captain.

"Treating doctors will be keeping constant vigil on his health situation and taking appropriate measures from time to time at home," the hospital said in their Thursday morning bulletin.

During his stay at the hospital, the BCCI chief was visited by various political leaders, including West Bengal Chief Minister Mamata Banerjee and Governor Jagdeep Dhankhar. Prime Minister Narendra Modi and Home Minister Amit Shah had also called upon Ganguly and inquired about his health.