Gambhir stands by Dhoni, says ICC should focus on cricket

June 8 (CRICKETNMORE) Former India batsman Gautam Gambhir has come out in support of M.S. Dhoni in the gloves controversy, saying ICC's job is not to look at who is wearing what. This after the governing body turned down BCCI's request to allow the stumper to keep sporting the Army insignia at the World Cup. 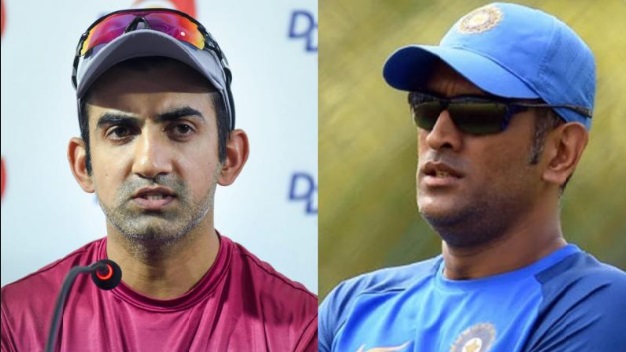 "The ICC's job is to run cricket in the right way, not to see who is wearing the gallows and the logo on it," he said during an interaction with TV9 Bharatvarsh.

Gambhir, who played a big part in India's 2007 World T20 and 2011 World Cup winning campaigns, said the ICC should instead look into the World Cup being a run-fest and pitches that are suiting batsmen.

"ICC ought to look into the matter that we should not have 300-400 run total. ICC's job is to provide pitches for bowlers as well and not make the condition suitable for batters only. The entire logo issue is being given too much importance," said Gambhir, who is now a politician.

While the BCCI asked the ICC to allow Dhoni to continue sporting the insignia, the game's governing body rejected the plea, saying that the regulations for ICC events do not permit any individual message and that the logo also breaches the regulations in relation to what is permitted on wicketkeeping gloves.