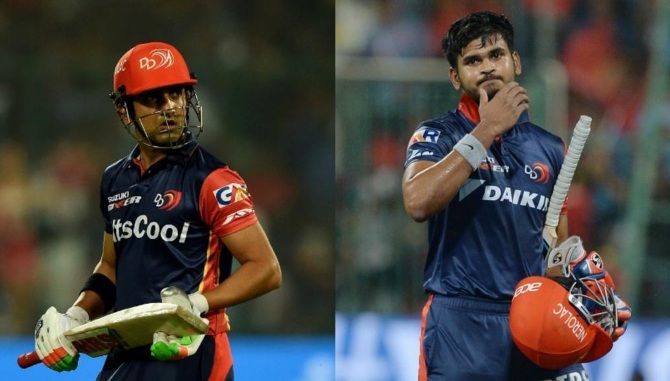 Top-order batsman Shreyas Iyer will take over the captaincy role.


IPL-2018: Punjab, Hyderabad look to outwit each other

"It was my decision. I haven't contributed enough to the team. I had to take the responsibility being the leader of the ship. I feel it was the right time," Gambhir said at a press conference.