Gambhir Hopes KL Rahul Has A Virat Kohli Like Season In IPL, Says We Haven't Seen The Best Of Him

Former Indian cricketer Gautam Gambhir thinks the world hasn't seen the best of KL Rahul in the IPL. He added that Rahul is capable of having a season where he can get two-three centuries at a very good strike rate. In the first half of IPL 2021, Rahul scored 331 runs in seven matches at an average of 66.20 and a strike rate of 136.21. 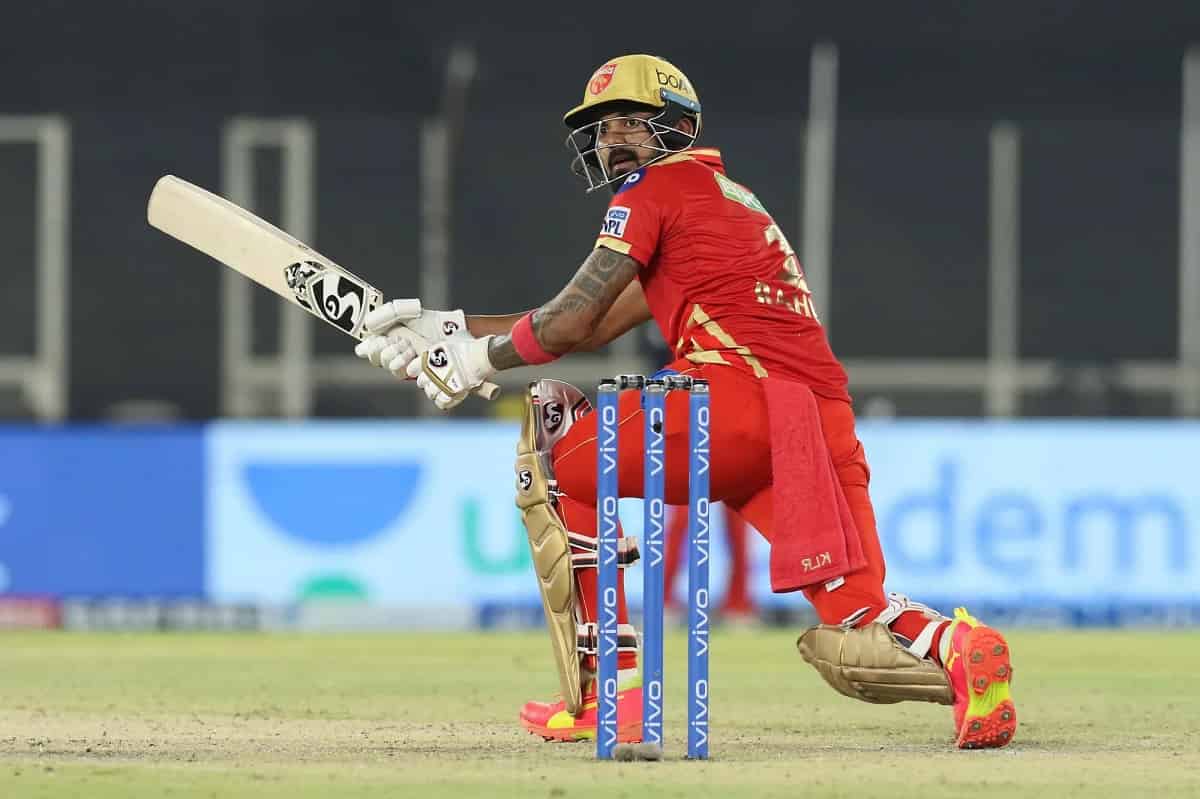 "We haven't seen the best of KL Rahul. Yes, he has got runs, but we still haven't seen what he can achieve in his batting. You could have a season like Virat Kohli had once. He's that kind of a player in white-ball cricket, where he can get 2-3 hundreds in a season and at a very good strike rate as well," said Gambhir in the Game Plan show on Star Sports.

"And I hope that it happens because it has been a disappointment for Punjab Kings. After all, last time around, they had put a lot of faith on Glenn Maxwell and he didn't fire; this time around Nicholas Pooran didn't fire. When you start putting a lot of faith in international players and they don't perform, so it puts a lot of pressure on the captain as well," added Gambhir.

Gambhir believes India and RCB captain Virat Kohli will have to adjust his game really quickly in a shift from Test cricket to T20s along with AB de Villiers. "See there's going to be a challenge for Virat and there's going to be a huge challenge for AB de Villiers as well because he will be coming into the tournament without playing any cricket at all. Virat Kohli will have to adjust really quickly because there'll be hardly any time for him to get used to it. From the five-Test series to the T20 format, and AB as well, because these guys need to get runs if they have to have a chance to first qualify for the playoffs and then probably go on to win the title."

The two-time IPL winning captain thinks the Chennai Super Kings duo of Ambati Rayudu and Suresh Raina will play freely in the second half of IPL 2021. "Probably sometimes, it's a blessing in disguise when you don't think of playing for India. People like Ambati Rayudu and Suresh Raina probably won't have any ambitions to play for India anymore, so, they can go out and play freely. So, when you talk about not having too much match practice, but at the same time, they will have no pressure of expectations, because sometimes when you are knocking at the door of international cricket, you start putting a lot of pressure on yourself. But these guys will be under no pressure."

The second half of IPL 2021 begins with defending champions Mumbai Indians taking on Chennai Super Kings in Dubai on September 19.