Former India opener Gautam Gambhir is not happy with Ravi Shastri's remarks in which he had termed the Virat Kohli-led side best in the world. 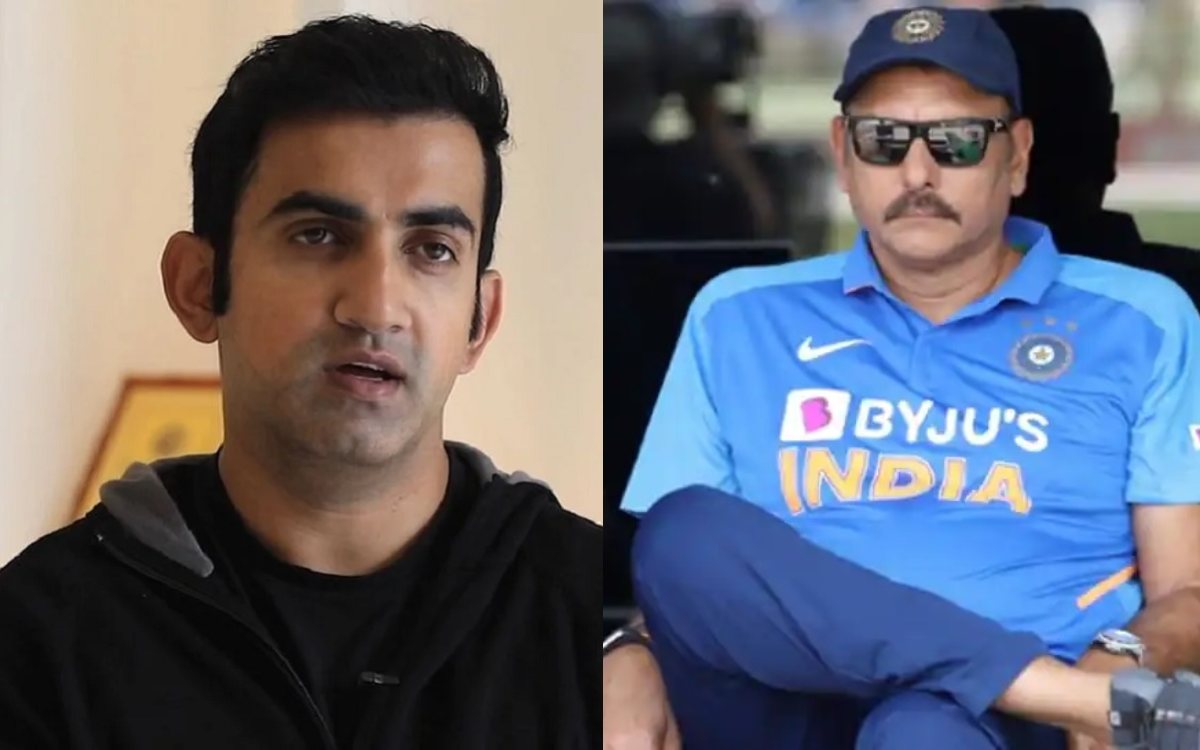 Shastri's remarks did not go down well with Gambhir saying, we w'n't hear this kind of statement from newly-appointed coach Rahul Dravid.


The Time Is Ideal For Pat Cummins To Be Appointed As Captain, Says Michael Clarke

Shastri's tenure as head coach ended after India's forgetful campaign in the recently-concluded ICC Men's T20 World Cup. One of the most celebrated batsmen and legendary cricketer Dravid was appointed as the head coach of Team India.

Gambhir said it is fine if this statement came from others, not from the outgoing coach.

"It's really a pity that this statement came from him; you will never hear this kind of statement from Dravid. That's the basic difference between Dravid and others," Gambhir told Times Now Navbharat.

"When you win, let others talk about it. You won in Australia, that's a big achievement no doubt. You won in England, performed well, no doubt. But let others praise you. You won't hear such statements from Rahul Dravid. Whether India play good or bad, his statements will always remain balanced. Moreover, it will reflect on other players," said the former Indian opener.

Welcoming the appointment of Dravid after Shastri's departure Gambhir said, "The one thing I found surprising is that when you play well, you don't usually boast about it. It's fine if others talk about it; when we won the 2011 World Cup, no one gave statements saying that this team is the best in the world, let alone country."

Shastri's reign as head coach saw India achieve no.1 ranking in Tests and multiple overseas Test series victories in Australia, as well as wins in England and South Africa.