London, May 17 (CRICKETNMORE):  Their World Cup preparations in full swing, defending champions Australia made a four-day stopover in Turkey on their way here to visit the storied Gallipoli peninsula. 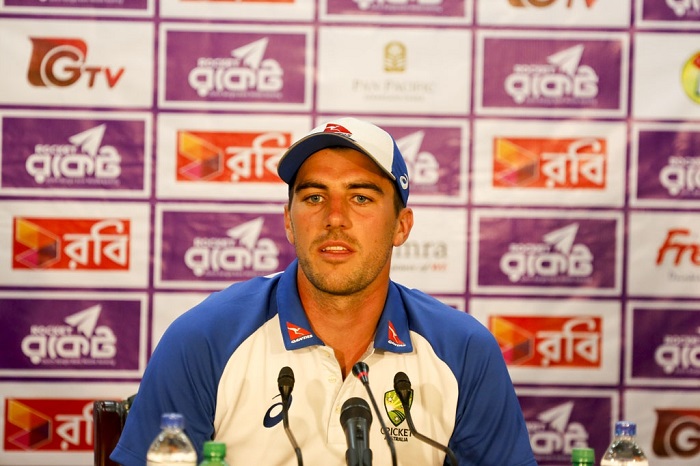 The Australian team touched down in England on Friday but decided to bond as a unit in the Gallipoli peninsula in southern part of East Thrace, the European part of Turkey, which holds great significance in Australia's history as this was the battleground where 11,000 Australian and New Zealand soldiers lost their lives in a disastrous Allied military offensive during World War I.

"Just before we left, we laid a wreath and recited the ode and just had a minute's silence," Cummins was quoted as saying by www.cricket.com.au from Turkey this week.

"Just had a really special moment. One I'll remember for the rest of my life. Just spending time together in a place like this, you can't help but learn something about yourself, about your teammates. Just learning about the ANZAC spirit -- the fight, the mateship, just the incredible values they held here in 1915.

"When you hear some of the stories (of Australians fighting at Gallipoli), a lot of them aren't necessarily best mates, but you know they've got each other's back when the going gets tough," Cummins said.

"Just sticking it out, punching above their weight, doing all those things -- no doubt there's going to be times during the World Cup when we're going to be up against it," he added.

As much as the tour helped build team chemistry, Cummins said the World Cup that's "been in our diaries for years" dominated the discussions.
"It feels so close. I just can't wait. Now it's here, we're just excited to get out there, train, play a couple of warm-up games. It's only a couple of weeks away so we're all pumped, it's all we talk about, the games. We can't wait to get it started," Cummins said.

Australia hit the training track at its regular base south of London this weekend before the first of three warm-up games -- two official ICC practice matches and one unofficial game against the West Indies at Southampton's Ageas Bowl on Wednesday.