Chennai Super Kings(CSK) is one of the most successful teams in the Indian Premier League(IPL). A few of the many reasons for its success are the consistent backing of players and the equation they have with captain MS Dhoni. 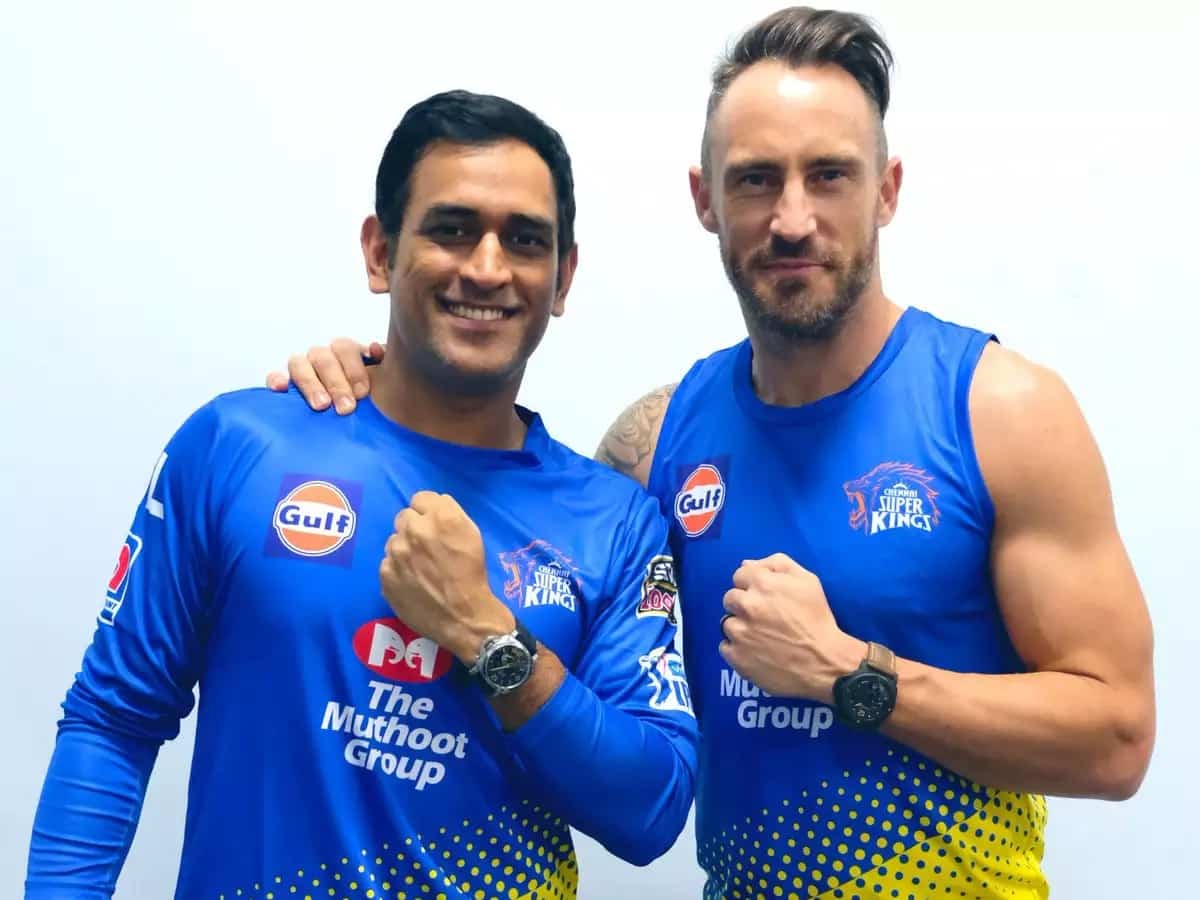 Dhoni is the senior-most player in the team along with South Africa's Faf du Plessis, who opens for CSK along with a young batter Ruturaj Gaikwad. The pair enjoyed each other's company on quite occasions in the first half of the IPL 2021 before it got halted.

Young Gaikwad has been around the CSK camp for a while now and has the best eyes to observe some of the best in the business. The 25-year-old, while talking to India TV, weighed in on the bond that CSK's two senior players - Dhoni and Faf - have.

"Their bond is very good because they both respect each other a lot. Often, they have discussions after the match where Faf reaches out to MS Dhoni with suggestions. Even at this stage [of their careers], they have very good discussions," Gaikwad said.

"And it's not like they discuss for 5-10 minutes, their talks go on for an hour or even two hours sometimes. They also have discussions every day in practice. A lot of times, even Mahi Bhai reaches out to Faf during the match to ask for his advice."

CSK was having a memorable season before things came to standstill due to the Covid outbreak. They won five of their seven matches as Dhoni found his Midas touch as captain. Faf du Plessis was one of the season's top run-scorers with 320 runs, including four consecutive fifties. du Plessis had two century stands with his young partner Ruturaj Gaikwad, who himself scored 196 runs this season.