'From Petrol Price Of 15 To 130, Everything Changed': Watch Pakistan's Tribute To Shoaib Malik

The Pakistan Cricket Board (PCB) on Saturday named veteran cricketer Shoaib Malik in their ICC T20 World Cup squad. The 39-year-old replaced batter Sohaib Maqsood, who was ruled out due to a back injury. 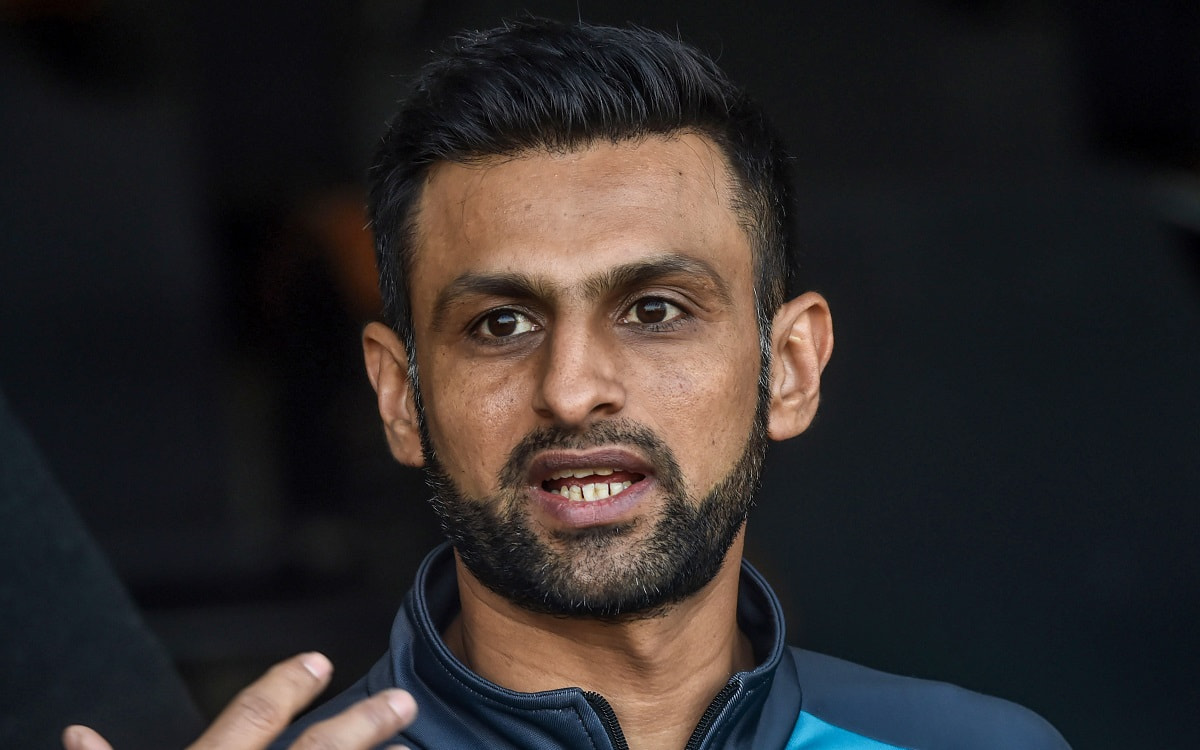 Soon after his return, netizens had mixed reactions to it. However, a truly befitting 'tribute' to Malik's four-decade-long legacy was given by a Pakistan TV channel 'Samaa TV'. They played a hilarious video, which talked about the changes the country witnessed as the veteran cricketer remained a constant figure in their nation's cricketing setup.

The channel's anchor said, "This person who has seen four decades in the world of cricket. The world has changed, but there is one man who has not changed. That is Shoaib Malik."

The television channel detailed how times had changed from Pervez Musharraf's regime to Imran Khan's, from mobile phones to Androids, but one constant in Pakistan was Malik who had been playing since 1999.

The channel then shared how 21-year-old Shaheen Afridi, who had watched Malik play cricket, had now grown into a full man and had begun to play alongside him but Shoaib's presence in Pakistan cricket remained unchanged.

"In 1999, the petrol which was available at Rs 15 now has reached Rs 130, mobile phones have upgraded to androids and iPhones, everything has changed with the coming of the internet, but Shoaib Malik has still not changed. The generation has shifted, a child (Shaheen Afridi) was born, grew up watching Shoaib Malik on Tv, and now plays alongside him but Shoaib Malik is still on the crease," the channel added.