From Nearly Quitting In 2017 To Taking New Zealand In T20 World Cup Final, Neesham Has A Job To Finish

Jimmy Neesham nearly quit the game after being dropped from New Zealand's one-day squad in 2017 but four years later he now stands on the cusp of T20 World Cup glory. 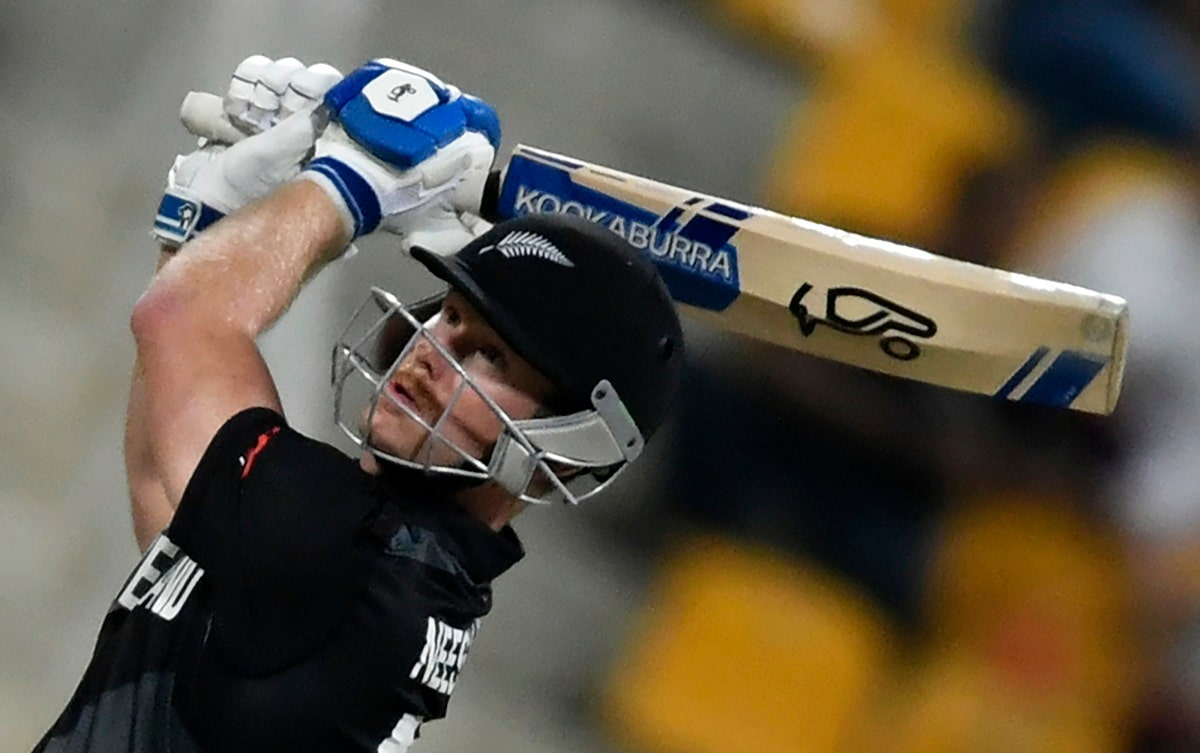 History beckons for New Zealand and Neesham after he became an unlikely match-winner in his team's remarkable win over England in the first semi-final on Wednesday.


'That One Is Honestly A Special Ball': Shaheen Afridi Reveals How He Planned His Spell Against India

Neesham smashed an 11-ball 27 in New Zealand's tense chase of 167 and then sat calmly in the dugout amid the celebrations after Daryl Mitchell hit the winning boundary in his unbeaten 72.

The photos of the moment went viral on social media and the website ESPNcricinfo captioned it "Jimmy Neesham didn't move" to which the allrounder replied: "Job finished? I don't think so".

New Zealand will play either Pakistan or Australia in their first-ever T20 World Cup final on Sunday in Dubai but the spotlight remains on 31-year-old Neesham who came close to delivering the Kiwis the 50 over World Cup trophy in 2019.

The allrounder, a left-hand batsman who bowls medium-pace, scored 13 runs off five balls in a super over during the dramatic final which England won.

Neesham also took three wickets and was involved in the final ball run out to level the scores on 241 before the super over also ended in a tie.

Neesham took to humour to pass off their heartbreaking loss and wrote on Twitter, "Kids, don't take up sport. Take up baking or something. Die at 60 really fat and happy."

He has shown real strength of character since a poor 2017 Champions Trophy -- he scored one half-century in 11 ODI matches and took four wickets -- led to him being dropped.

He later admitted to being frustrated by the turn of events and took help from an Auckland-based psychologist Paula Dennan.

He also revealed that Heath Mills, the head of the New Zealand Cricket Players Association, talked him out of retirement and advised him to "take one game at a time".

The suggestion not only helped him get back to the game he loves but also gave the Black Caps a winner they needed.

Neesham walked in at 107-4 in Abu Dhabi on Wednesday to turn the game on its head as he hit two sixes and one four off Chris Jordan in the 17th over to stun favourites England.

Praise has flowed for the Auckland-born cricketer with skipper Kane Williamson saying Neesham's knock was the "deciding factor".

"Jimmy Neesham , was thinking of quitting the game in 2017 and today playing a match defining innings to help New Zealand qualify for the final," India's batting great VVS Laxman wrote on Twitter.

"Never give up is the lesson, Sport is a great teacher."

Indian commentator Harsha Bhogle said, "Lord's has been overcome. Daryl Mitchell! And Jimmy Neesham. This was worth being here for. What a team this."

Neesham has played 12 Tests, 66 ODIs and 35 T20 matches for his country since his international debut against South Africa in a T20 game at Durban in 2012.

He has two Test centuries to his name and a highest score of 137 not out but come Sunday and Neesham would be looking for a new high.