From King Kohli To Universe Boss: Five Star Players To Watch In The IPL 2021

Top players from around the world have gathered for the 14th Indian Premier League(IPL), which starts on Friday for a 52-day Twenty20 extravaganza played in empty stadiums because of the coronavirus pandemic. 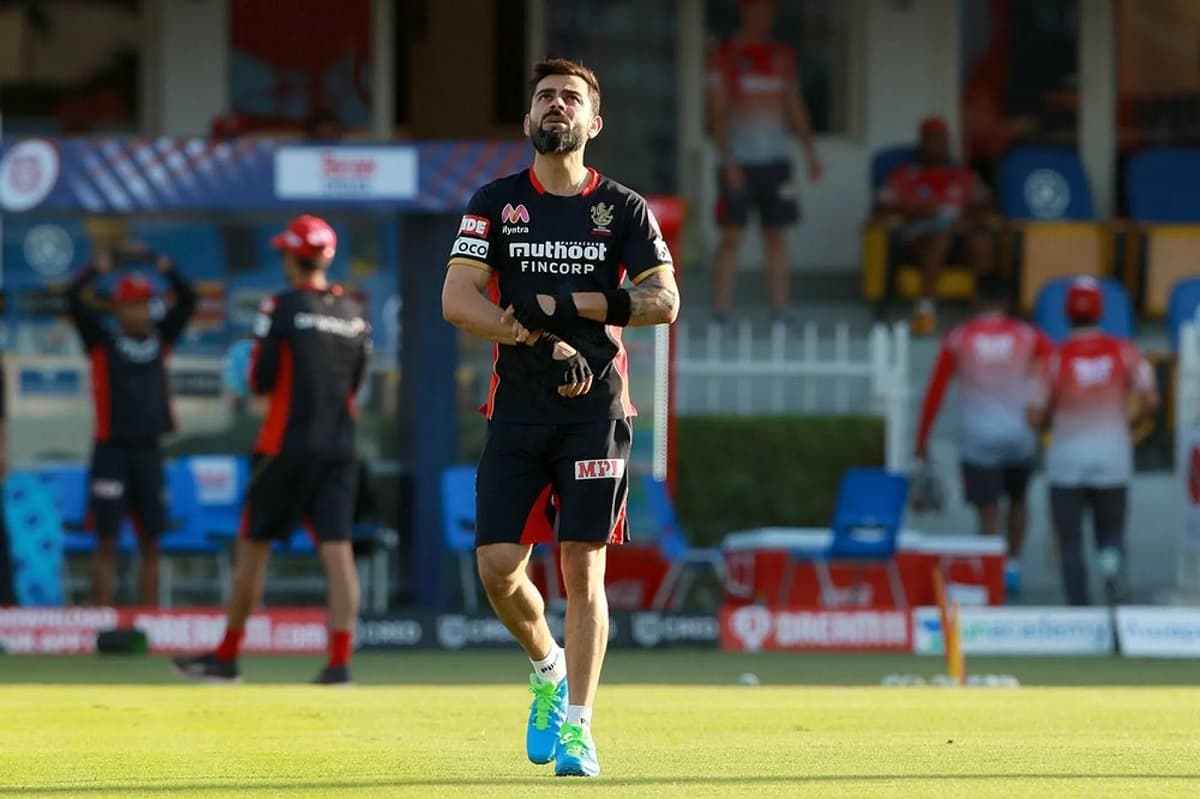 Here are five stars who could be key in stopping Mumbai Indians from winning for a third straight year:

The India captain and prolific batsman is pivotal to Royal Challengers Bangalore's hopes of winning a maiden IPL title. He led his team to an improved showing last year with 466 runs in 15 matches as Bangalore made the playoffs in the United Arab Emirates.

But with critics, including former India opener Gautam Gambhir, suggesting there needs to be a changing of the guard at Bangalore, 'King' Kohli, who said he will open the batting in T20 internationals and in the IPL, will be determined to shine ahead of the T20 World Cup later this year.

The England all-rounder has proved his worth across all formats and his form with bat and ball will be crucial as the inconsistent Rajasthan strive to follow up their inaugural IPL triumph in 2008.

Royals, who will be captained by India's Sanju Samson this season, finished bottom of the eight-team table last year, with Stokes only joining the team late due to his late father's illness. He scored 285 runs, including an unbeaten 107, in eight matches for a team that ran hot and cold.

Royals' new director of cricket Kumar Sangakkara believes Stokes is "exactly the type of player any side would want".