From Down And Out To Become First Team To Qualify For IPL 2021 Playoffs, Dhoni's CSK Aims To Finish On A HIgh

Chennai Super Kings skipper Mahendra Singh Dhoni had said after the team sealed a qualification berth in the IPL 2021 playoffs with a win over Sunrisers Hyderabad that "it means a lot", following the debacle last season where the three-time champions finished seventh. 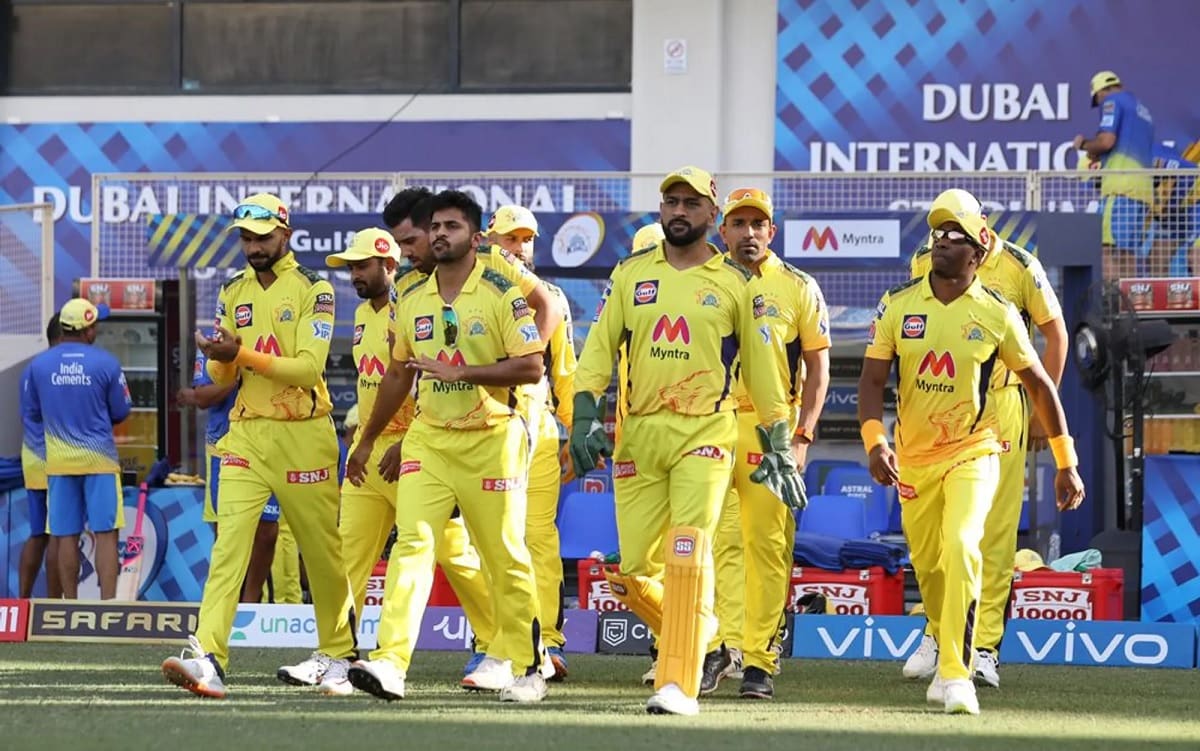 The Super Kings went on to finish second on the points table in the UAE this season and will take on Delhi Capitals in the Qualifier 1 in Dubai later on Sunday. The team won five matches in the India leg of the tournament and followed it up by winning four in the UAE leg.


T-20 World Cup: No Change In India Squad Unless There Is An Injury; Umran Malik Picked As Net Bowler

For CSK, South African mainstay Faf du Plessis has emerged the highest run-scorer this year with 546 runs from 14 games, while Shardul Thakur is their highest wicket-taker with 18 wickets.

"It means a lot, because the last time (IPL 2020) in the post-match presentation, I had said we wanted to come back strong and we are known for that. There was a lot at stake, emotions more than anything else," Dhoni said.

In fact, Dhoni had lauded the team for "keeping the momentum going" following the tournament's shift to UAE.

"We played the first half earlier, and the boys did well to keep the momentum going. They've taken responsibilities to keep all departments of the game in balance so the players and the support staff get the credit," he said.

Following their last league game against Punjab Kings, Chennai Super Kings coach Stephen Fleming had said things change "very quickly" in the tournament. For the team, which looked down and out after last season, where they only won six games out of 14, it has been a massive turnaround.

They can now hope to clinch a fourth IPL title and close the gap with Mumbai Indians, who have won five titles.

"I am not overly worried going forward because it can change very quickly. You always get a couple on the way. In my experience, it has always been the case. We have a little bit of leeway. The confidence and the method that we use, we have to tune that up in the next couple of days," said Fleming.

The winner of Qualifier 1 will play the final, while the losing side will play Qualifier 2.