From Dhoni To Sehwag, Everyone Can Get Farewell In This Way, Suggests Irfan Pathan 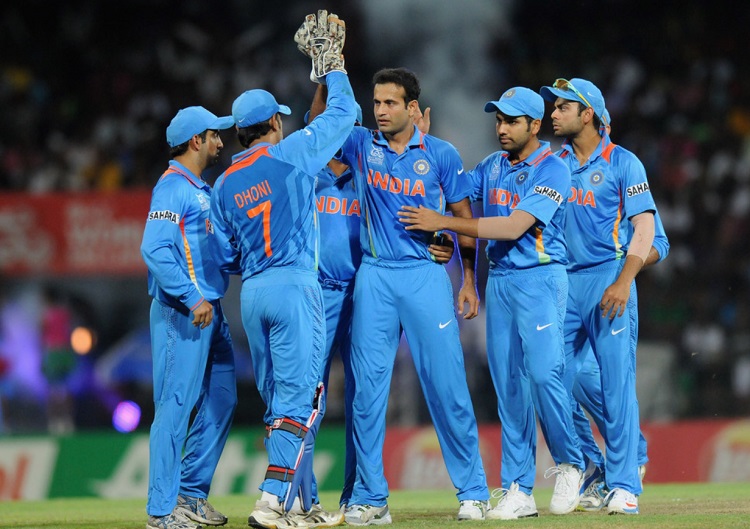 Pathan makes the suggestion amid talks of a farewell match for former captain MS Dhoni, who recently announced his retirement from international cricket.


I Promise To Bring More Laurels To The Nation: Rohit

Pathan's team consisted of Gautam Gambhir and Virender Sehwag to open the innings and Dhoni's predecessor as captain in limited overs cricket Rahul Dravid coming on at no.3. VVS Laxman comes in at no.4 followed by Yuvraj Singh.

Dhoni is in sixth and Pathan comes after him. He is followed by Ajit Agarkar, Zaheer Khan and Pragyan Ojha. Pathan clarified in a reply to one of the comments that the team is only made of players who could not get a farewell match and retired while being out of the national team.

Earlier, a senior Board of Control for Cricket in India (BCCI) official had said that the governing body for the sport in the country is willing to host a farewell match for Dhoni.

"There is no international series right now, maybe after IPL we will see what can be done because Dhoni has done a lot for the nation and he deserves all the respect. We always wanted to have a farewell match for him but Dhoni is a different player. He announced his retirement when nobody was thinking of it," the official told.