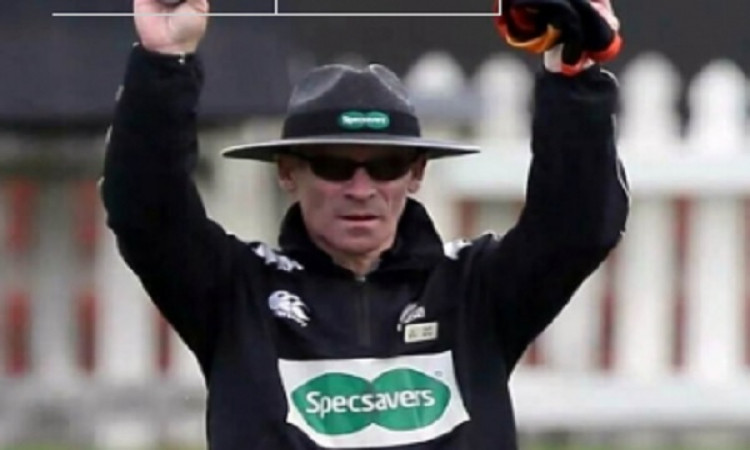 According to British tabloid The Sun, Stirrat featured in a graphic spread in a magazine. It is further reported that he used the name 'Steve Parnell' while filming. The New Zealand players knew of Stirrat's history and had told the England players about it as well.

Stirrat was also fired as the Chief Executive of the New Zealand Professional Golfers' Association 10 years ago when his secret identity came out in the open.

He has since built a successful career as a cricket umpire, officiating in a number of women's international matches.

England bounced from the defeat in Nelson by hammering New Zealand by 76 runs in the fourth T20I held in Napier on Friday. The series is level at 2-2 and the decisive T20I will be played in Auckland on Sunday.