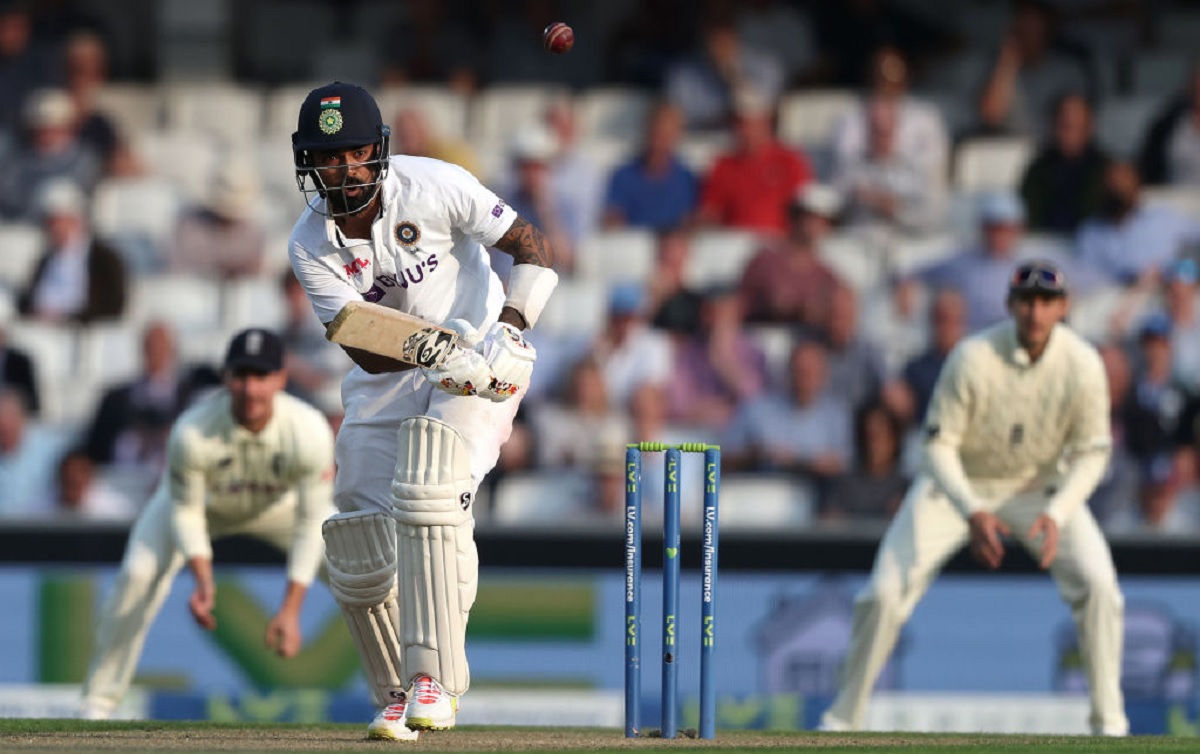 India fought their way back on the second day of the fourth Test at The Oval to keep at England's heels by first restricting host to a lead of 99 and then gnawing at it with an unbeaten 43-run stand between opening batsmen K.L. Rahul (batting 22) and Rohit Sharma (batting 20).

India still trail by 56 runs against Joe Root's side which had made 290 in first innings. India had made 191 in their first essay.

The day began well for the Indians as pacer Umesh Yadav, who had removed Joe Root on Thursday evening, picking the wickets of overnight batsmen, the nightwatchman Craig Overton and Dawid Malan to reduce England to 62 for five early in the first session.

However, local star Ollie Pope (81) thwarted Kohli's men as he played with a straight bat and on the merit of deliveries. He stitched two crucial partnerships to stabilise England.

First he added 89 for the sixth wicket with wicketkeeper-batsman Jonny Bairstow (37), who was dismissed by Mohammed Siraj. Then, he added 71 for the seventh wicket with vice-captain Moeen Ali (35) as England went past India's total.

Pope was excellent off his pads and clipped anything strayed on the leg-side to the fence. Above that, the right-handed batsman hit the ball straight down the ground with ease. The Indian bowlers found very little swing with even the pace spearhead Jasprit Bumrah not getting much help. Bumrah, otherwise tight, leaked plenty of runs towards the end of England innings.

Even as Ali threw his wicket away to spinner Ravindra Jadeja after being well set, Pope found company in Chris Woakes (50 off 60 balls) who has been recalled to the England side.

The right-handed Pope added 28 with Woakes before he chopped a Shardul Thakur delivery onto his stumps.
Ollie Robinson followed soon after but Woakes hung around and smashed crucial runs, adding 35 for the last wicket with James Anderson (1 not out).

The 32-year-old Woakes, who had last played a Test for England just over a year ago, has been an important addition to the England side. He picked 4/55 in the first innings and then chipped in with the crucial half-century.

India opener Sharma got a life after Rory Burns, the fielder in slips, failed to anticipate a catch from the edge of his bat.

But other than that, the Indians looked comfortable during their stay for 16 overs in the last session.