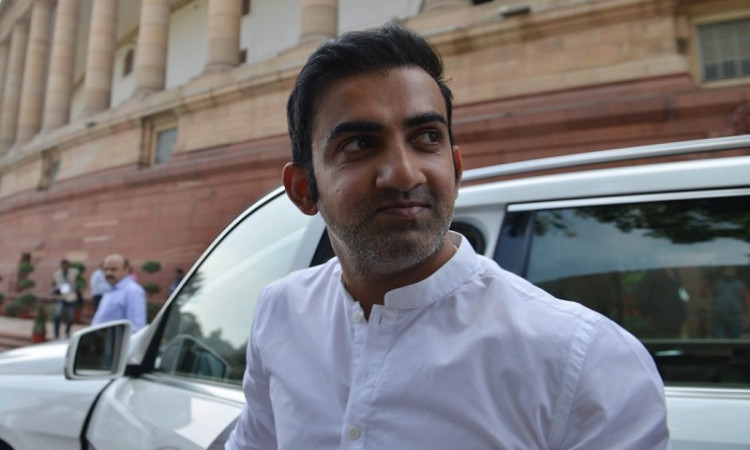 New Delhi, Jan 5:  Former India opener Gautam Gambhir has termed the ICC's proposal of four-day Test matches "a ridiculous idea" and felt scrapping a day from the original format would lead to more matches ending without any result.

The ICC cricket committee is likely to consider four-day Test matches as being part of the World Test Championship from 2023. ICC's increasing demand for event windows, the proliferation of domestic T20 leagues, BCCI's demands for its own sizeable share of bilateral calendar space, and the costs of staging Test series are all said to be the factors contributing to the move.

Sharing his views on the proposal, Gambhir wrote in Sunday's column for Times of India: "At the outset, let me say that I think four-day Test matches are a ridiculous idea and should be dropped immediately. It will invite drawn games, will have no place for spinners and will take away the charm of playing on a wearing fifth-day pitch."

"Some felt said day-night Test cricket is the future, others felt better management of players' fitness was the need of the hour. I also heard that cricket needs an ‘American marketing hand' to make it more of a global game. When my turn came, I listed two aspects: lack of champion cricketers and lively pitches," he added.

Earlier, India skipper Virat Kohli also didn't favoured the ICC's idea as he felt it was unfair to the 'purest format of the game'.

According to Kohli, the concept of Day-Night Test, which is already in place in world cricket, is the most that should be brought to commercialise the traditional red-ball cricket format.

'According to me, it should not be altered. As I said, the day-night is another step towards commercialising Test cricket and you know, creating excitement around it, but it can''t be tinkered with too much. I don't believe so,' Kohli had said on Saturday ahead of the three-match T20I series opener against Sri Lanka.