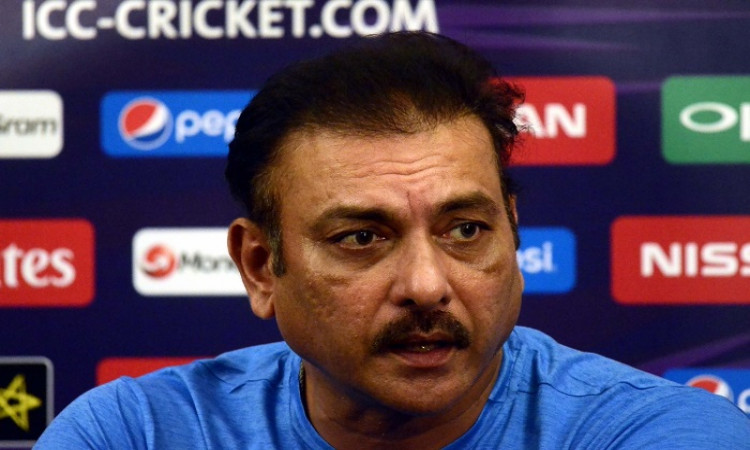 New Delhi, Jan 9:  The ICC's proposal of four-day Tests instead of the five-day affair has become a point of discussion in the cricketing world with several present and former players expressing their views on the idea. India head coach Ravi Shastri has now joined the debate terming it as 'nonsense' and said if the world body wants to trim the current format, the top six Test playing nations shouldn't be included in the experiment.

"Four day Test is nonsense. If this goes on we may have limited overs Tests. There is no need to tamper with five-day Tests. If at all they want to tamper then let the top six sides play five-day Tests and the next six be allowed to play four-day Tests. If you want to preserve Tests then let the top six play more against each other. You have the shorter format to popularise the game," Shastri said in an interview with CNN News18.

The coach also felt that the introduction of the Day-Night Tests was a work in progress.

"Day-Night Test is still under test. I still feel that pink ball does not give any advantage to spinners, they need to get the ball right for day night. During the day you have full Tests, by night it looks like half Test," Shastri said.

"I still feel that you will get more people to watch Tests if you have the top six play each other (more often)," he added.

The ICC cricket committee has considered four-day Tests as being part of the World Test Championship from 2023. The ICC's increasing demand for event windows, the proliferation of domestic T20 leagues, BCCI's demands for its own sizeable share of bilateral calendar space, and the costs of staging Test series are all said to be the factors contributing to the move.