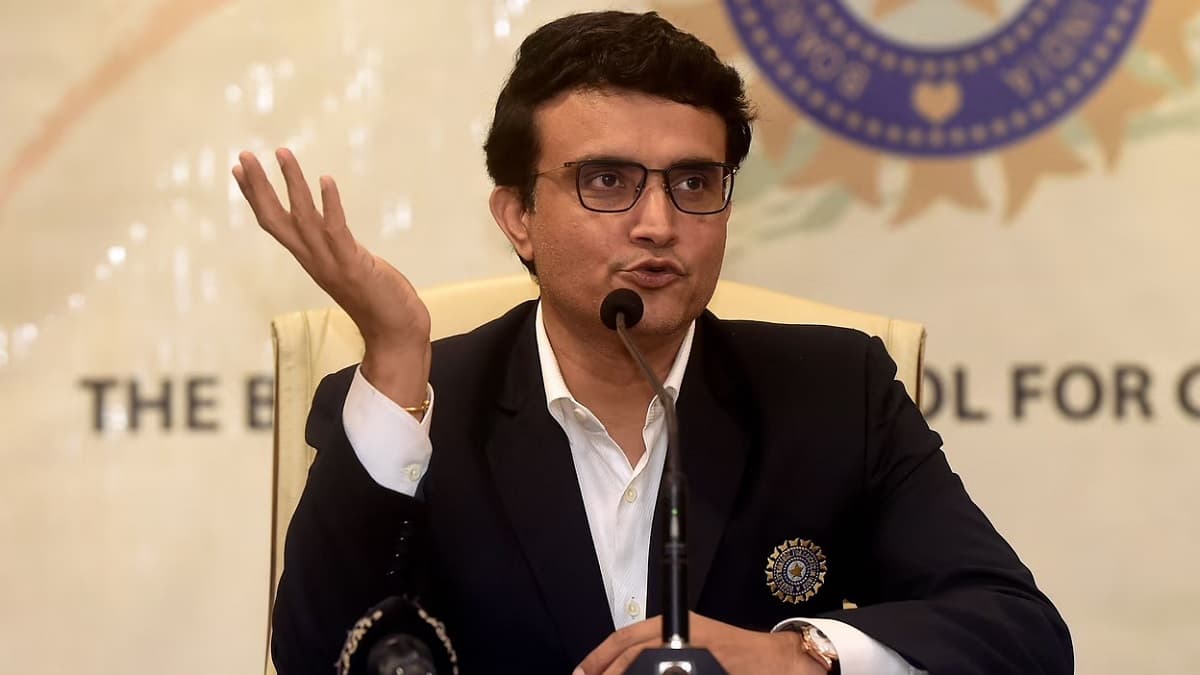 The development comes after social media users criticized and trolled the advertisement campaign which promoted the brand as one which keeps the heart-healthy. The tagline for the campaign read, 'Dada bole welcome to the 40s'.

Ganguly on Saturday underwent angioplasty after he was admitted to a Kolkata hospital with complaints of chest pain. He is now said to be stable.

Reports said that the advertisement featuring Ganguly has been removed across platforms and the agency behind the brand is looking into the issue.

Another Twitter user with the username '@vlp1994I' tweeted: "I remember Dada doing a commercial of Fortune Oil and talking about heart health and how you need to careful about cholesterol. Get well soon @SGanguly99. Can't wait to see you enjoy your Bong food once again with the same happiness and guilt free"

According to hospital sources, the former Indian skipper is likely to be released from hospital on Wednesday.