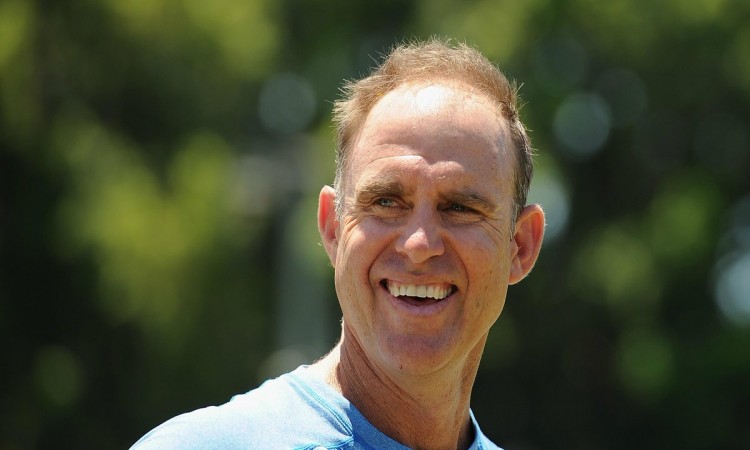 The former test match opening batsman was surfing with his son off Stradbroke Island in Queensland on Friday when the accident caused him to fracture a spinal vertebra and two ligaments in his neck, as well as leaving him with grazes to his head, Xinhua news agency reported.

Posting on social media, the 46-year-old expressed thanks and gratitude that his injuries were accurately diagnosed and treated. "Just wanted to say a big thank you to all our mates on (Stradbroke) who have been so supportive," Hayden said.

Hayden retired from international cricket in 2009 after playing over 100 test matches. He has a record-breaking opening partnership with current national team coach Justin Langer.