Former West Indies fast bowler Ezra Moseley has died at the age of 63 after he met with a road accident. 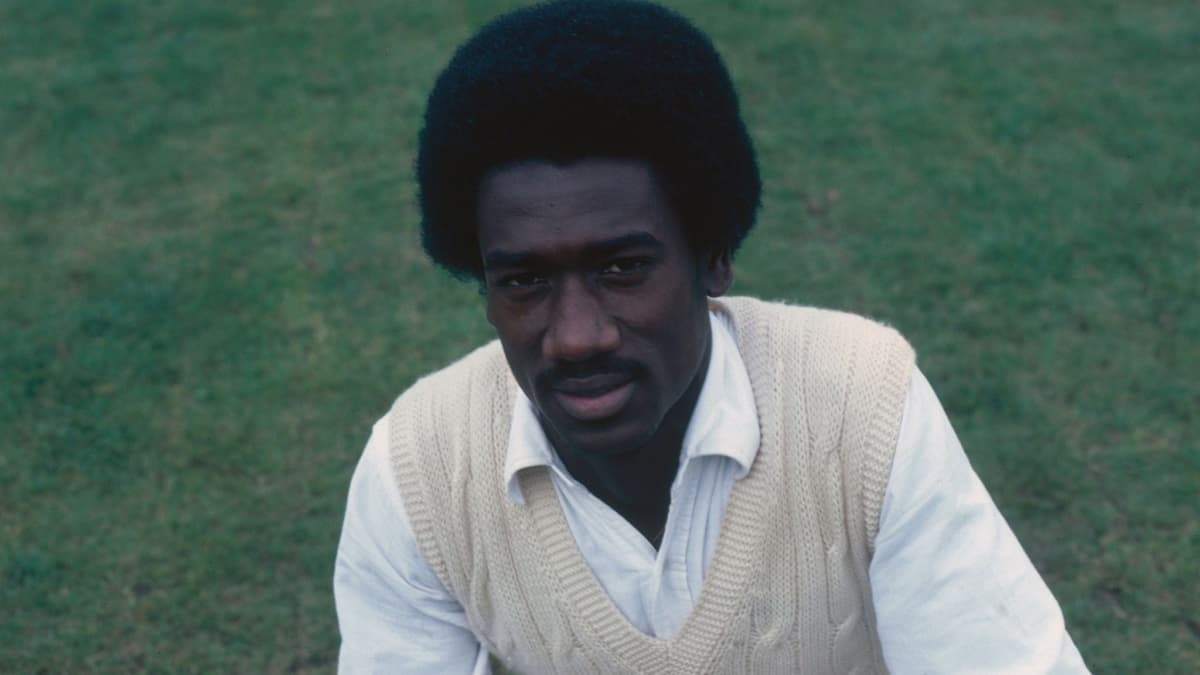 Moseley was struck by a car on Saturday while riding his bicycle in Christ Church, near Bridgetown, and was pronounced dead at the scene in his native Barbados, ESPNcricinfo quoted local reports as saying.


Ind vs Eng: Siraj Grabs Kuldeep By Neck In A Viral Video

Moseley played two Test matches against England in 1990 and also nine ODIs between 1990 and 1991.

"It has come as a shock to hear of the passing of Ezra Moseley, earlier today, with the tragic news coming out of Barbados," Cricket West Indies director of cricket, Jimmy Adams, said in a statement. "The entire CWI family are deeply saddened. Ezra was one of our region's premier fast bowlers from the late '70s through the '80s and into the early '90s, when he went on to play for the West Indies after playing professionally in the Caribbean, England and South Africa.

"After his playing day were over, Ezra continued to serve cricket in the region by coaching at the junior levels in Barbados and moving into positions with our international women's team. On behalf of CWI I want to extend our sincere condolences to his family and let them know they are in our thoughts and prayers at this time," he added.