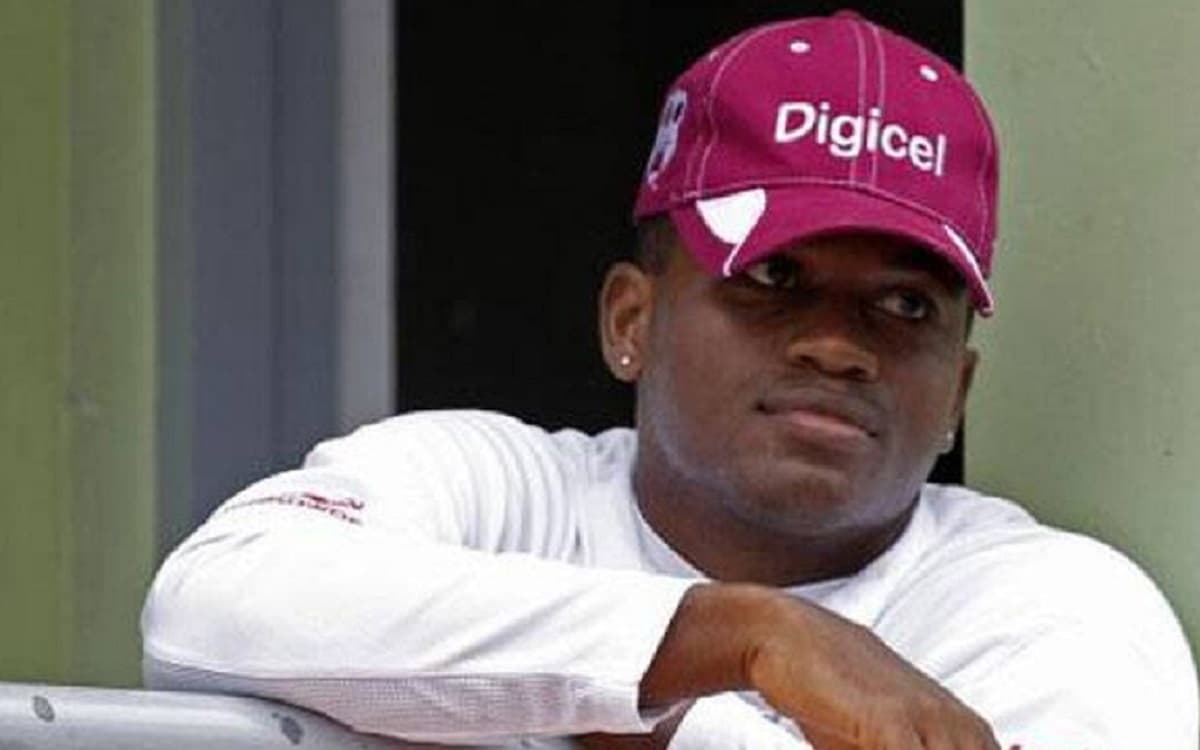 Samuels has been charged by the ICC on behalf of the Emirates Cricket Board (ECB) for breaching four codes of their Anti-Corruption code for Participants of the T10 League (the 'Code').

"Samuels has been charged under the breach of Article 2.4.2, which says about failing to disclose to the Designated Anti-Corruption Official, the receipt of any gift, payment, hospitality or other benefit that was made or given in circumstances that could bring the Participant or the sport of cricket into disrepute.

The former West Indies cricketer has been given a time period of fourteen days, starting from September 21 to respond to the four charges. The ICC also said that it will not make any further comment in respect of these charges at this stage.