The Indian cricket board (BCCI) on Friday appointed the national junior selection committee with former Tamil Nadu batsman Sridharan Sharath as its chairman. 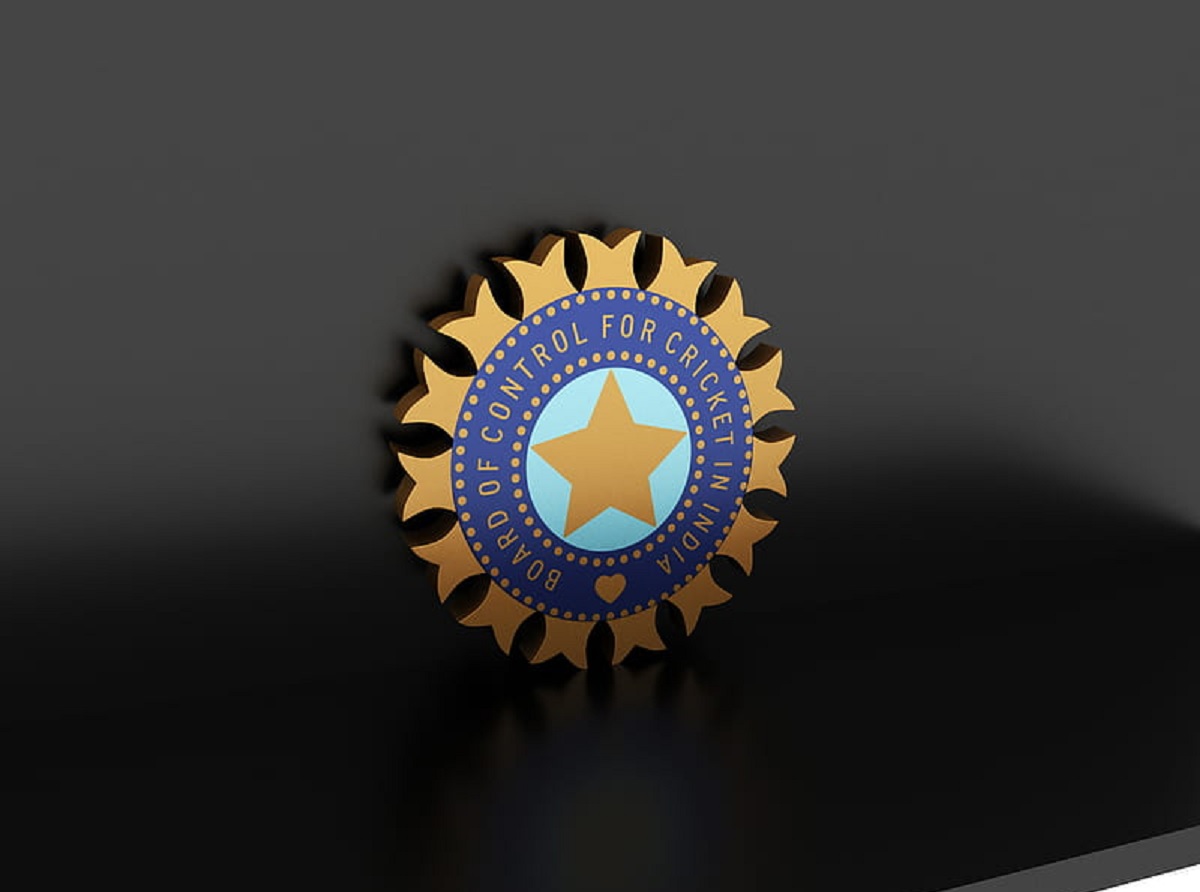 While S. Sharath is the representative selector from South Zone, former Gujarat wicketkeeper-batsman Pathik Patel is the selector from West Zone and former Bengal medium-pacer Ranadeb Bose is from East Zone.

Former Punjab batsman Krishan Mohan, who is now with Himachal Pradesh in a coaching capacity, is the North Zone selector while ex-Madhya Pradesh pacer Harvinder Singh Sodhi is the selector from Central Zone.

"Former Tamil Nadu captain Mr Sharath Sridharan will head the committee," said a statement from the Board of Control for Cricket in India (BCCI).

The first cricketer to play 100 Ranji Trophy matches for Tamil Nadu, Sharath scored 8700 runs, including 27 centuries and 42 half-centuries in 139 first-class matches with an impressive average of 51.17, during his 15-year-long domestic career. He also played 116 List A games scoring 3366 runs. He has also been a BCCI match referee.

The committee is as follows: