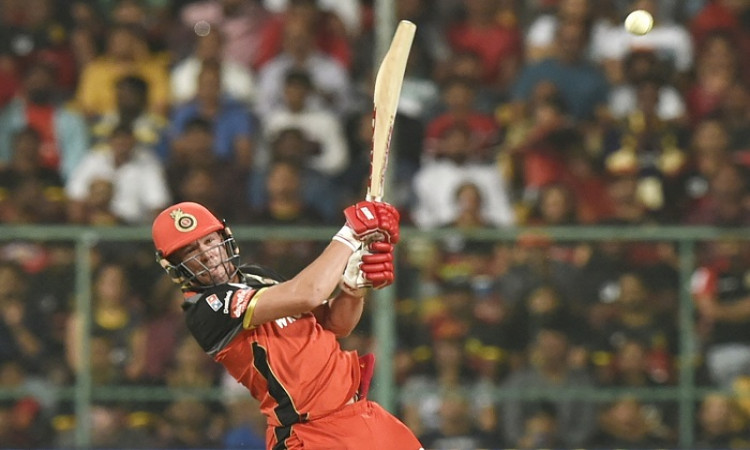 he swashbuckling batsman, who hung his boots from international cricket in April last year, is understood to be on the lookout for a BBL club in the back half of next summer's tournament, reports cricket.com.au.

In the report, the website further stated that De Villiers' management approached a number of clubs in the League.

The 35-year-old has been in sublime form in the ongoing edition of the Indian Premier League (IPL) where he has scored 307 runs, including four half centuries in the nine matches he played for the Royal Challengers Bangalore (RCB).

De Villiers, who has an overall IPL strike rate over 150, could be the biggest marquee signing for the BBL.