Asanka Gurusinha, who was part of the 1996 World Cup-winning Sri Lanka team, has been appointed as Nigeria's head coach and high-performance director. 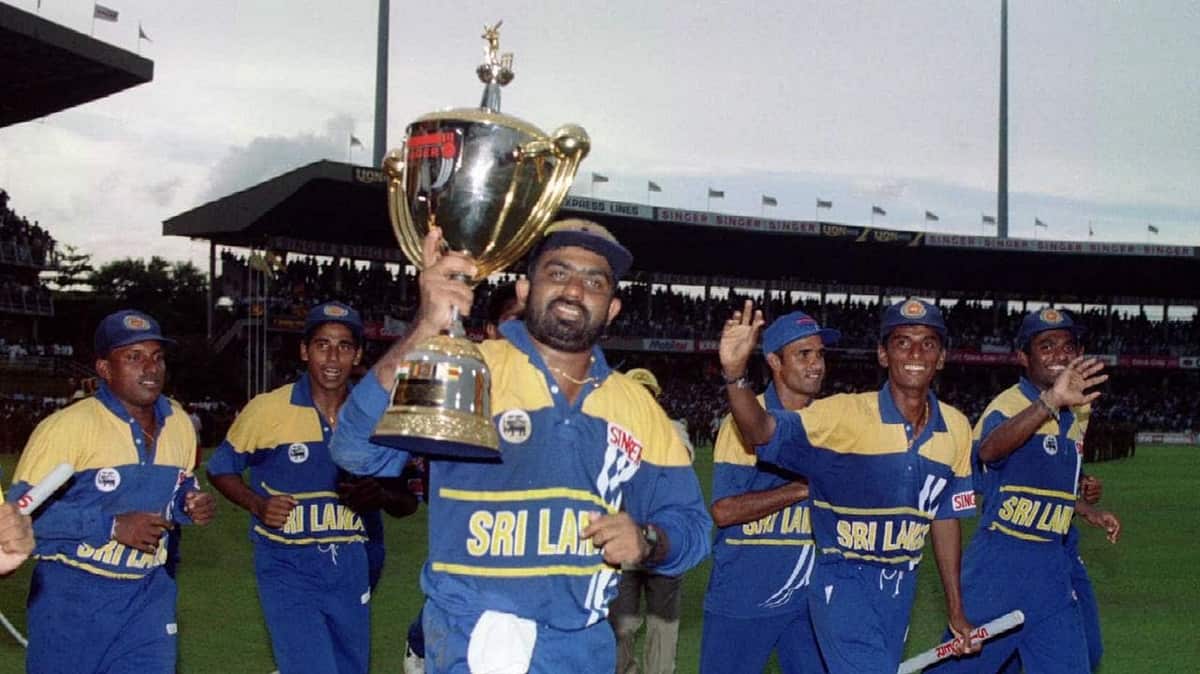 Gurusinha had an 11-year international career in which he played 41 Tests and 147 ODIs for Sri Lanka. The specialist left-handed batsman is famous for his 65-run knock in the finals against Australia at the 1996 World Cup.

He subsequently moved to Melbourne and qualified as a level 3 coach. He has worked as cricket manager for Sri Lanka since 2017 and consulted for Cricket Australia as a regional cricket coach.

The new coach, who has assumed the role from Tuesday, is expected to head the high-performance unit of the Nigeria Cricket Federation (NCF) and also act as a coach trainer and mentor to their indigenous coaches.

NCF president Prof. Yahaya Adam Ukwenya highlighted the ambitions of Nigerian cricket: "The appointment of Asanka marks another milestone in this administration's desire to raise the standard of the game in the country both at the elite and development level."

"Internally, his appointment will greatly impact on our development structure as we look to begin our Accelerated Growth Program. On the big stage, Nigeria can no longer take a passing interest in world cricket, we should be able to compete at all levels we play and not just make up the numbers," he added.

Nigerian cricket has seen significant growth in the last 18 months - highlighted by their appearances at January's ICC U19 Cricket World Cup, as well as in last year's ICC Men's T20 World Cup Qualifier.