Pakistan's top order batters, Babar Azam and Fakhar Zaman have been in the lean patch throughout the Asia Cup 2022. 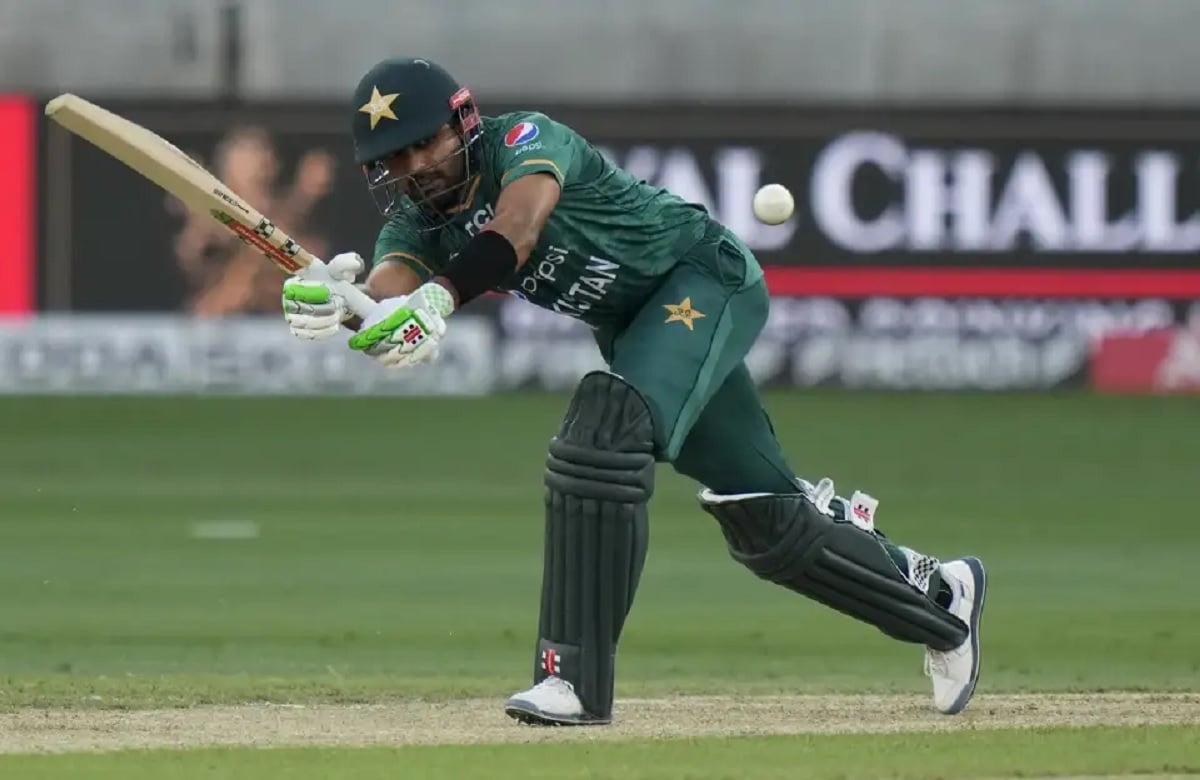 Pakistan great Inzamam-ul Haq has asked the team's captain Babar Azam and batsman Fakhar Zaman to score more runs as they gear up for the Asia Cup final against Sri Lanka.

Inzamam has recommended both the batters score more runs in the field rather than staying on the pitch for a longer time.

Though Pakistan has reached the final, there are concerns about the team's performance on the batting front with skipper Babar managing only 30 runs in the event.

"Pakistan's fight against Sri Lanka wasn't visible in the Super 4 match between the two sides, but today we will celebrate the victory of the Men in Green inshallah," the former cricketer during a discussion on a local television channel.

Inzamam said the team will have to play positive cricket to win the final.

"Batters always gain confidence when they score, not by staying at the wicket," he said, encouraging Pakistani batters to attack the Sri Lankan bowlers.

Inzamam praised Pakistan's bowling attack and said the Green Shirts are good at the game and the bowling of the opposing side is not good enough to stop them from scoring.

"Our bowling is better than any of the teams participating in Asia Cup 2022," Inzamam said, adding that Pakistan are able to restrict Sri Lanka in the second innings if the former score 170-175 by opting to bat first.