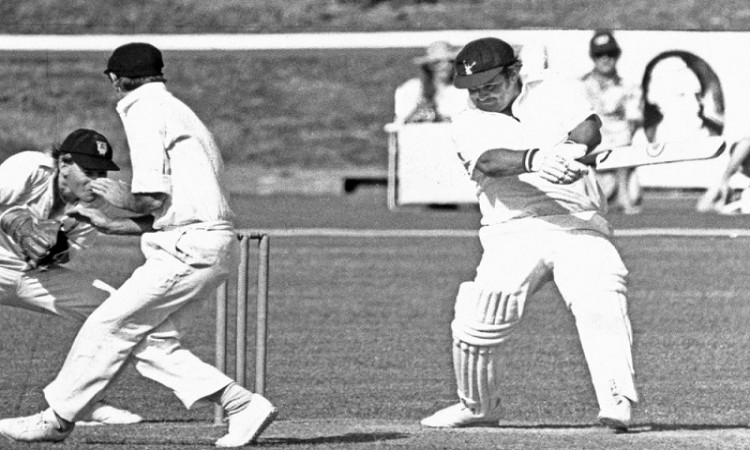 Wellington, April 6: Big-hitting wicketkeeper-batsman Jock Edwards, who represented New Zealand in six Tests and eight ODIs, has passed away. He was 64.

Central District Cricket Association, for whom he played 67 first-class matches and 31 one-days in the 1970s and 80s, confirmed his death on Monday. He was also a member of the Nelson side that held on to the Hawke Cup for 14 matches between February 1979 and February 1983.

"All the team at CD extend our heartfelt condolences to the family & friends of Jock Edwards…Jock was a terrific teammate and an entertainer in the game whom we know will be hugely missed. Rest in peace, Jock," the tweet on CDC official account read.

In his international career, Jock scored 377 runs in Tests and 138 runs in ODIs which he played against Australia, England and India.

In 2011, Jock told the Nelson Mail that while some coaches had tried to rein him in, he "didn't listen to them".

"I remember when I opened against India in a one-day international, I was out to Bishan (Singh) Bedi for 41 and Glenn Turner (the other opening batsman) was still on three or four at the other end," he had said.

Among his accomplishments is the time he hit a yorker from Ewen Chatfield into the lake at Pukekura Park in New Plymouth and famously once put one over the Trafalgar Park grandstand that landed in the back of a Transport Nelson truck. It is said that the driver found the ball when he got to Blenheim.