Grant Elliott: Fans In England Thinks That There is 'no passion and feeling' Left For Cricket

England have won just one of the last 17 Tests they have played, with the latest debacles being against Australia in the Ashes and in the away Test series in the Caribbean. 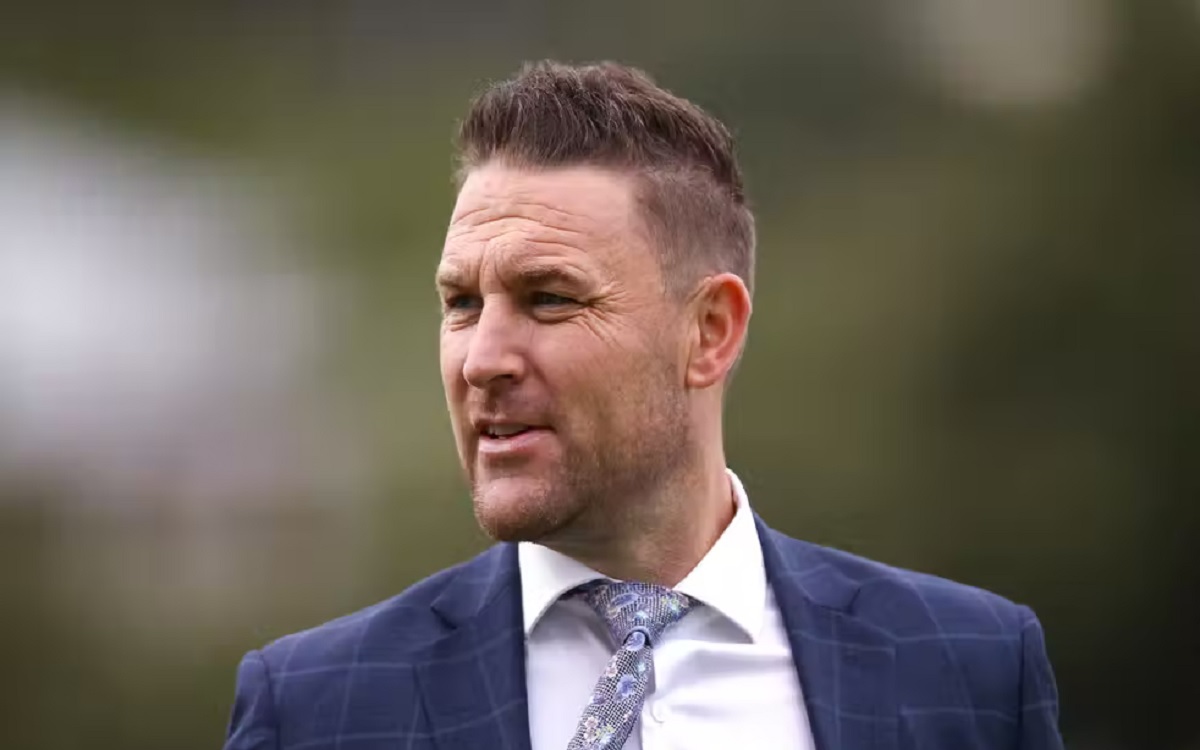 Former New Zealand player Grant Elliott believes the England cricket fans have started feeling that there is "no passion and feeling" left in their country's game, and added that Brendon McCullum being appointed as their Test coach was perhaps the best thing to happen to their cricket.

The 43-year-old Elliott, who played five Tests, 83 ODIs and 17 T20Is as an allrounder, said it was a "pretty simple algorithm" for England to appoint McCullum as their Test team coach, given that he can instil confidence and positive energy in the side, which is low.

England have won just one of the last 17 Tests they have played, with the latest debacles being against Australia in the Ashes and in the away Test series in the Caribbean.

Elliott also feels that the 40-year-old McCullum, who will step down as IPL side Kolkata Knight Riders' coach at the end of the season to take up the England assignment, has the right mentality to ignite "passion" in the side led by Ben Stokes.

"I think it's a pretty simple algorithm for England (to appoint McCullum as their Test team coach)," Elliott told SEN on Saturday.

"They've been struggling in Test match cricket, we obviously know that with the recent Ashes tour against Australia, and 'Baz' (McCullum) comes from the history of NZ when in his first Test... being bowled out for 45 and then the resurgence of NZ cricket to now being World Test champions.

"You throw in Ben Stokes (new England skipper), probably one of the most aggressive players they've had since Ian Botham and Freddy (Andrew) Flintoff, and then (with) Brendon McCullum as well... I'd say that they could be (at) 350 after the first session."

Elliott felt that apart from the aggressive styles of play that McCullum and Stokes advocate, the duo will also enhance the team's culture, but added that changes might not happen overnight.

"I think it's gradual growth, and culture doesn't happen overnight, and I think that that's what he is giving England cricket as well. That change in environment and culture that everyone including the fans say is missing, they just feel like there's no passion and feeling in English cricket and the way that they play their Test series.

"I think that they've sorted out the white ball stuff, because you'd think that Baz would probably be more accustomed to taking a white ball team. That's what we probably would have expected, being a coach of an IPL team as well.

"But his success in the red ball (format), and the way he built that team (the Blackcaps) gradually... it's not going to be overnight success. He has to get those senior players around him, the people that are going to be an integral part of growing this team, growing this culture... identifying them early and settling in, and backing those players. I think that that's what creates an amazing environment, and that's exactly what he did in New Zealand."

McCullum's first test as coach will come as early as June this year when England take on New Zealand in a three-Test series.