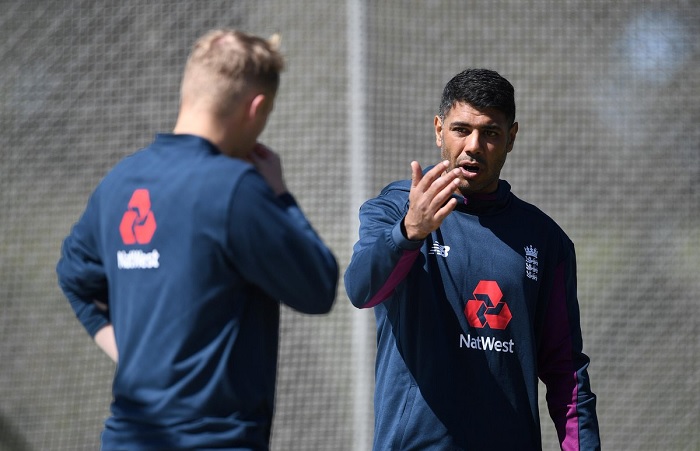 Patel, who was part of England's successful five-match T20I series victory over New Zealand last month, has announced his retirement from Cricket Wellington. He will play his last match for the Firebirds in the Super Smash against Central Stags at the Basin Reserve on Wednesday December 18.


Maybe I'll get another chance to go past Lara's 400: David Warner

He will join the England team on December 24 in Centurion ahead of the first Test at Supersport Park starting on Boxing Day against the Proteas, announced the England and Wales Cricket Board (ECB).

He will also be part of the white-ball leg of the South Africa tour, which includes three ODIs and three T20Is.

He will also play a significant role during England's Test tour of Sri Lanka starting in March 2020 when Joe Root's side plays a two-match Test series as part of the ICC World Test Championship.