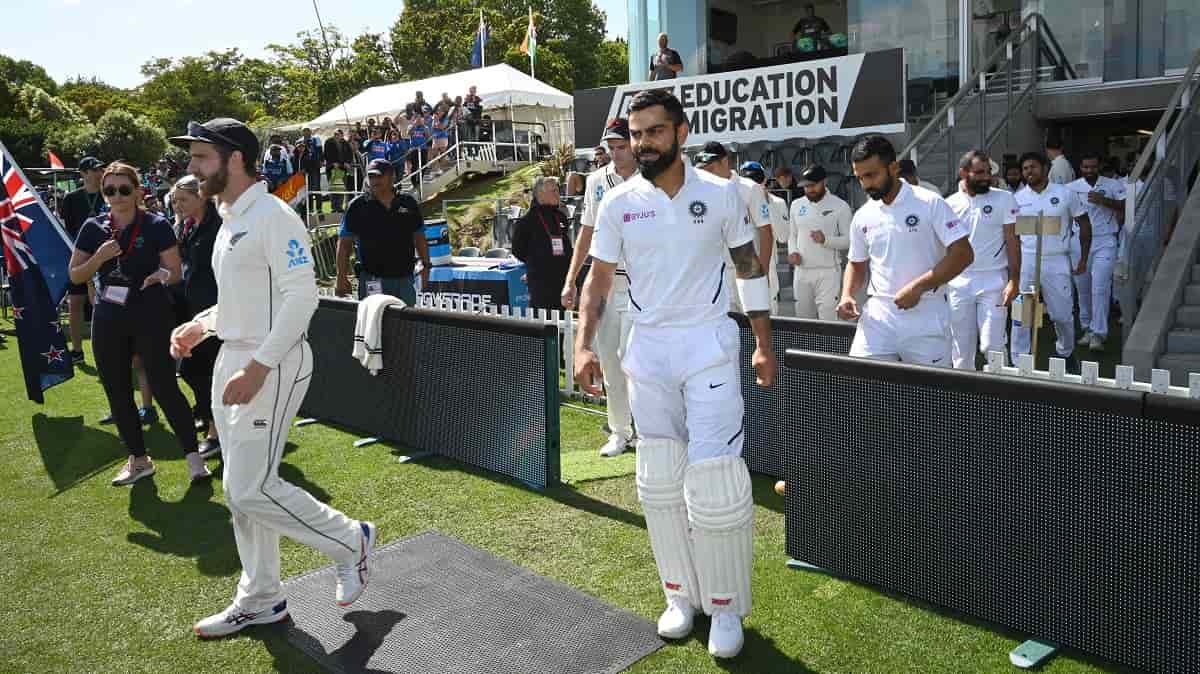 "Kane is very reserved, excellent player. He is very smart and strategic. Virat brings passion and leads from the front. Kane and Virat, as players, are two of the best batters in the world. Let us see how they manage themselves in the big stage like that," said former South Africa skipper Graeme Smith who predicted New Zealand as winners.

"I am going to probably back New Zealand in England conditions to do well," said Smith.

Former Australia leg-spinner Shane Warne, who is the second-highest wicket-taker in Test cricket, said, "I am looking forward to the contrast in captains."

Ex-Australia Test skipper Ian Chappell said it won't just be a battle between Williamson and Kohli on captaincy front but also on batting front.

"We are going to be fortunate to find two of the world's finest batsmen going head to head in the World Test Championship final. Kane Williamson is a very effective batsman, Kohli a more flamboyant player. He has a tendency to do good things in big games," said Chappell.

Former West Indies captain Clive Lloyd called this New Zealand side as one of the best they have had in their cricket history.

"It is one of the best sides they have had as far as their fast bowling is concerned, their bats are concerned and spinners are concerned. They are now a complete side," said Lloyd.

The battle of the bowling attacks