Former Indian cricketer and one of the most successful country's captain Mohammed Azharuddin is celebrating his 58th birthday today. Known for his graceful and fluid batting style, Azhar had played 99 tests and 334 one day matches for India. 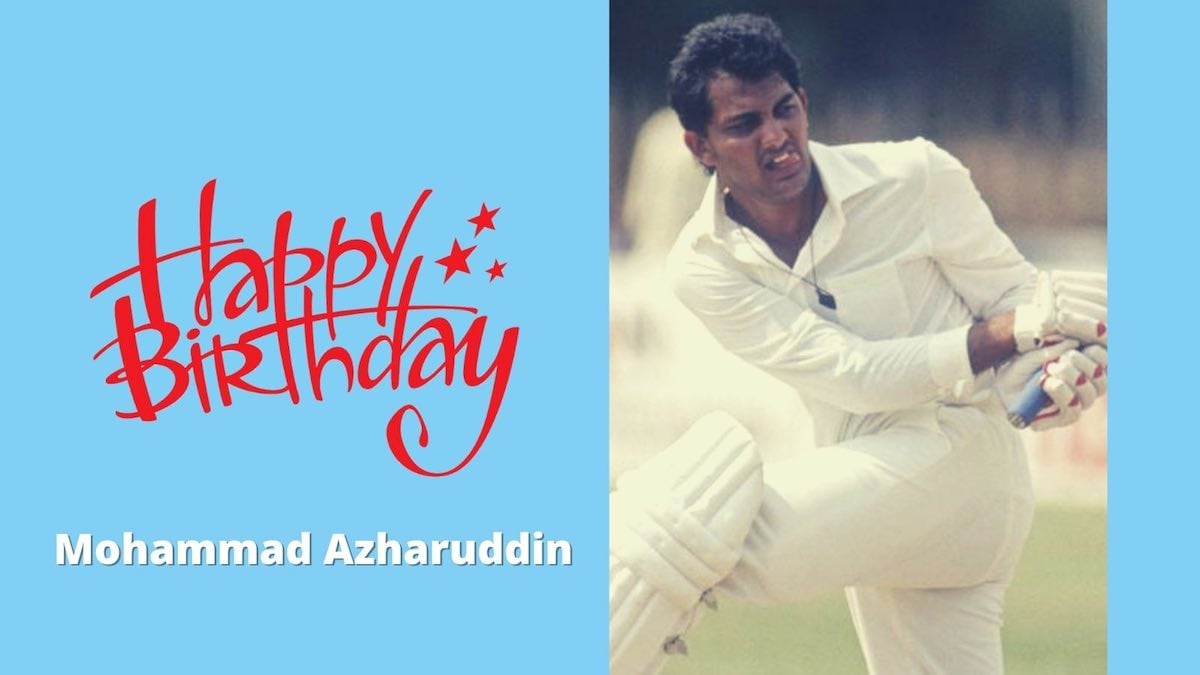 During his 15-year long international career, Azhar scored 6215 runs in the longest format and 9378 runs in the white-ball cricket.

He is widely regarded as one of the most stylish players in the game' history. John Woodcock, a cricket journalist, once said of him, "It's no use asking an Englishman to bat like Mohammad Azharuddin. It would be like expecting a greyhound to win The Derby."

Former England captain and one of the admirers of his batting once said Azharuddin's "genius was second only to Brian Lara among batsmen of their generation."

Let's have a look at the highlights of one of his stylish knock which he played against South Africa at Newlands in Cape Town.