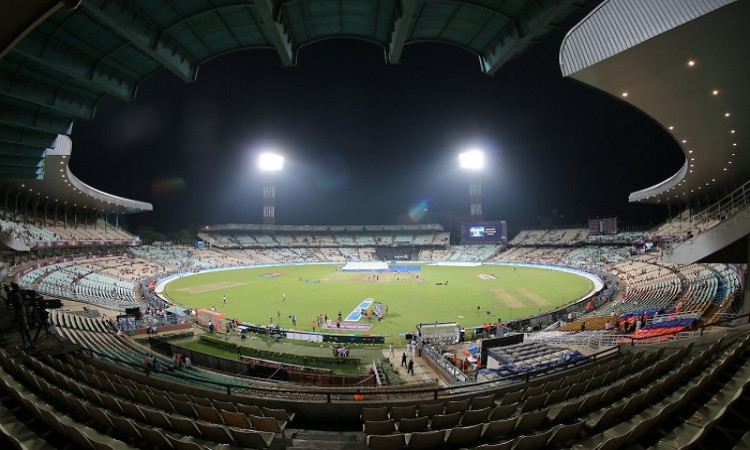 New Delhi, Nov 8: Former India spinner Dilip Doshi on Thursday threw his weight behind Day-Night Tests and said as crowds in the longest format of the game are dwindling, it was an appreciable move to keep the Test cricket alive.

India will take on Bangladesh in the first-ever D-N Test in the country at Eden Gardens from November 22-26.

Doshi, who has 114 Test wickets from 33 games, also felt that in modern day cricket, the art of spin bowling is dying and said it is happening after the advent of T20 cricket.

Commenting on the D-N Tests, Doshi said on the sidelines of a book launch by Anindya Dutta on spin bowling -- 'Wizards',: "It is a great decision to play the D-N match as at a time when the crowd is dwindling, it would bring them back. We need to get the crowd back and get the people back in the game."

"The night games will certainly witness some dew factor but it is something which is not in anyone's control, it will be for both the sides. You have to get used to it. The evening time is more conducive for the spinners. I feel it is a good move," he opined.

Doshi, however, felt that the art of spin bowling is dying in recent times and said it was because of the advent T20 cricket.

Explaining it further, the 71-year-old said: "It is dying because very few spinners are making an effort to spin the ball. There are plenty of slow bowlers and very few spinners and the reason for that is the advent of T20 cricket as it has put a fear in spinners. If you spin a delivery then it has to carry a certain flight because without it the spin can't carry itself."

"The grounds have become smaller and the bats have become heavier which is putting a lot of fear in the spinners. So, youngsters like Kuldeep (Yadav) spin the ball as if he doesn't do so, he will not be able to stay in the game. I feel bad for them (spinners)," he added.

When asked what should be done to remove the fear from the spinners in modern day cricket, Doshi said: "Some regulations needs to come like boundaries slightly bigger and the bats shouldn't be as big as they are nowadays. Earlier, the bats used to have a certain sweet spot but today even if the ball carries an edge, it could go for a boundary or even a six. It is unfair to the spinners."

Doshi also said that if any bowler goes through a difficult phase, he should need to reinvent himself as its all a thinking process. The former spinner also lauded Sourav Ganguly as skipper and said it was he (Ganguly) who bought 'Indianness' in Indian cricket.