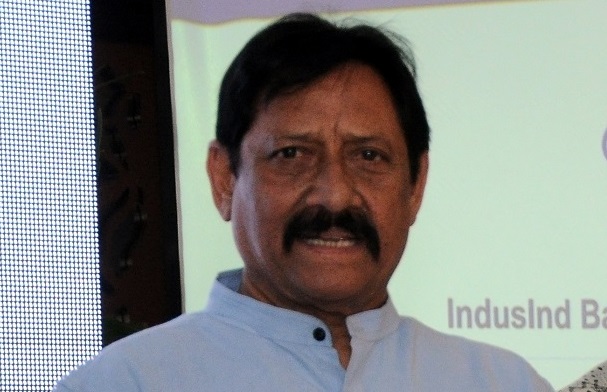 Chauhan, who is also a minister in the Uttar Pradesh cabinet, is the latest from the world of international cricket to test positive after Pakistan's Shahid Afridi, Scotland's Majid Haq and a number of current Pakistani cricketers. Not to forget former Bangladesh skipper Mashrafe Mortaza.

Chauhan holds the Sainik Welfare, Home Guards, PRD and Civil Security ministry in the UP cabinet.

In a career spanning 16 years, Chauhan played 179 first-class matches and scored 11,143 runs. In the domestic circuit, he played for Delhi and Maharashtra.

Chauhan played 40 Test matches in his career and scored 2084 runs. He also played seven ODI matches and scored 153 runs. Chauhan formed a successful opening partnership with former captain and batting great Sunil Gavaskar scoring over 3000 runs together with 10 century stands in numerous Tests in the 1970s.