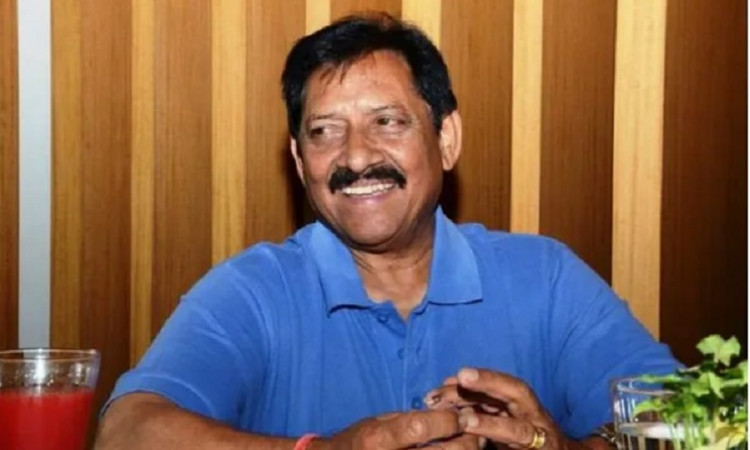 Gurugram, Aug 15:  Former India opener Chetan Chauhan (73) has been put on ventilator support at the Medanta hospital here after a multi-organ failure.

The former two-time MP from UP's Amroha had tested positive for Covid-19 in Lucknow earlier. On Saturday, Chauhan, who has served in the Delhi & Districts Cricket Association (DDCA) in various capacities, was airlifted from the Sanjay Gandhi PGI hospital in Lucknow to the Medanta Hospital in Gurugram.

Confirming the development, the PRO of the Medanta Hospital said that Chauhan has been put on life support after being airlifted from Lucknow on Saturday and his condition is critical but stable.

Chauhan had tested positive for Covid-19 on August 12. Since then, his condition has deteriorated, following which the doctors at the Sanjay Gandhi hospital referred him to the Medanta Hospital in Gurugram.

Chauhan has played 40 Test matches for India between 1969 and 1981, scoring 2,084 runs at 31.57 with 16 half-ceturies. In the 179 first class matches he played for Delhi and Maharashtra, Chauhan amassed 11,143 runs at 40.22 with 22 centuries. The right-handed batsman is known for being one of the longest standing opening partners of the great Sunil Gavaskar.