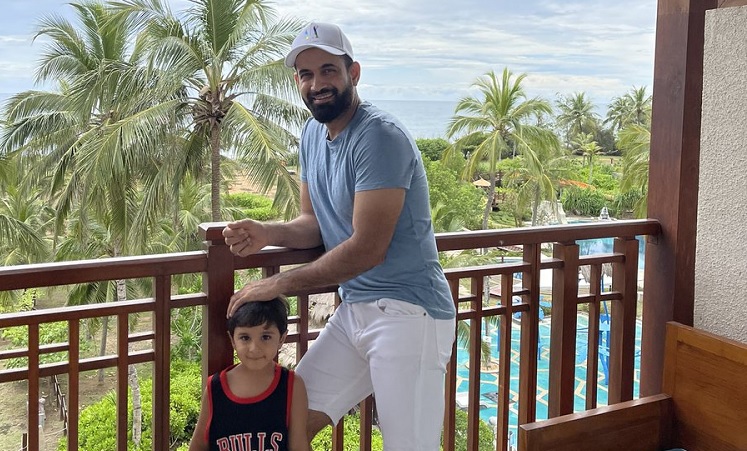 Pathan will represent Kandy Tuskers in the LPL, which ends on December 16.

Manpreet Gony is the other Indian in the mix, and he will represent Colombo Kings.

"The players and officials have to do two PCR tests, one on arrival at the airport and one at the hotel when they check-in. They will be quarantined for three days and on the third day once the results of the test is out they can do self-training and on the sixth day they have to do another test and if it is negative they can get onto the field and carry out training after the seventh day," Sri Lanka Cricket CEO Ashley de Silva was quoted as saying in the Sri Lankan media.

In Srilanka for the LPLT20?src=hash&ref_src=twsrc%5Etfw">#LPLT20 looking forward to this new journey... #cricket pic.twitter.com/fuzcRqyedz

A total of five teams -- Colombo, Kandy, Galle, Dambulla and Jaffna -- will play 23 matches over the course of 21 days.