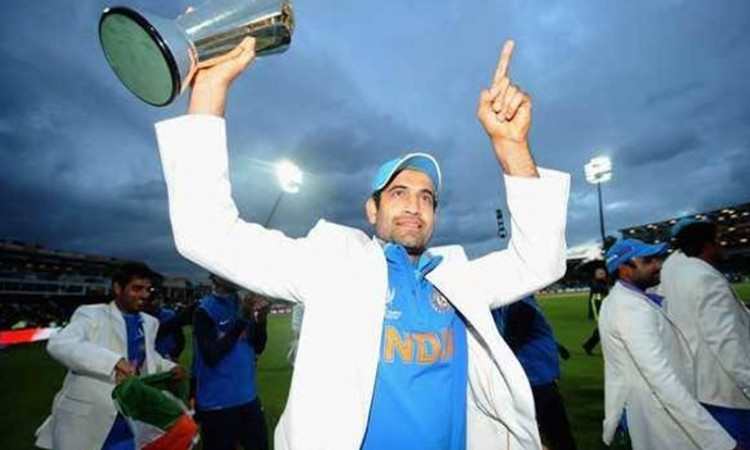 Mumbai, Jan 4:  Veteran India bowling all-rounder Irfan Pathan on Saturday decided to hang up his boots and officially announced his decision to retire from all forms of cricket. The left-arm pacer played 29 Tests, 120 ODIs and 24 T20Is for India, scalping a total of 301 international wickets.

Irfan had hogged the limelight following an impressive show on the tour of Pakistan in 2004 and played a significant role in some of India's historic wins in the mid-2000s.

Irfan's hat-trick in the first over of the Karachi Test in 2006 marked him as one of the leading swing bowlers of his time. The left-hander was also a part of the Indian team that won the inaugural Twenty20 World Cup in 2007 under the captaincy of M.S. Dhoni.

The left-hander was also one of the finest all-rounders of his time. In 29 Tests, he averaged 31.57 with the bat, including a century and six fifties in 40 innings. In ODIs and T20Is, Irfan averaged 23.39 and 24.57 respectively.

Irfan played his last Test against South Africa in 2008 while he last featured for the national side in ODI as well as T20I in 2012.