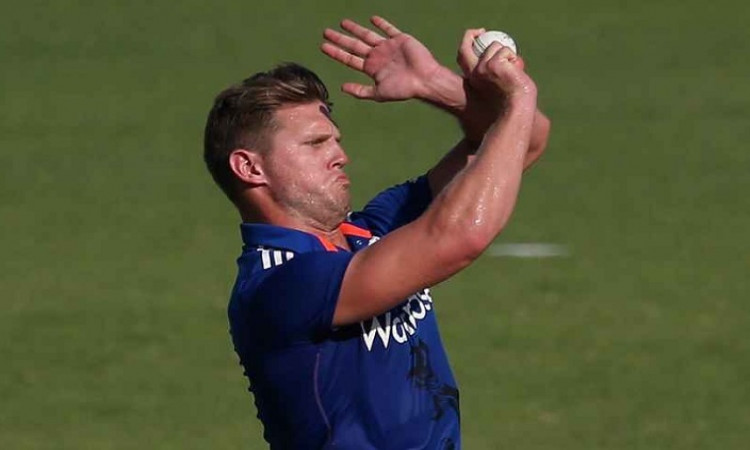 London, Jan 9:  Former England fast bowler Stuart Meaker, who played four white-ball internationals for England, has signed for Sussex in an attempt to get their career back on track.

Stuart has four England caps having played two ODIs and two T20Is in 2011 and 2012. He was part of the England Test squad that toured India in 2012 and has also played 17 times for England Lions across all formats, taking 28 wickets in total.

"I'm delighted to have joined Sussex 'by the sea'. I've always admired their work ethic and values as a club from afar," Meaker said in an official statement.

"I look forward to being able to contribute to an already supremely talented squad of players as well as a team with direction and desire to achieve success and silverware in the future.

"Having already played alongside a few of the players throughout the years, I feel like this could be a natural fit and an exciting new venture for me in the coming years. I can't wait."

"He gives us some real depth in our pace department and Stuart is very keen to show what he can do for Sussex.

"As someone who has played international cricket in the past, we know what Stuart is capable of. Everyone at Sussex is really looking forward to working with him and seeing him perform strongly for our club."